As stated by Forbes magazine which is the American top business magazine features only finance related articles in every week claims that Luis Suarez is one of the highest paid athletes in the planet nowadays who is currently 65th in position. He is a Uruguayan soccer player and playing for La Liga champion Barcelona.

He arrived at the Camp Nou from the Reds in 11th July, 2014 by making five years contract and the transfer fee was around €82.3 million which why he is regarded as one of the most expensive players of the time being. Since his arriving at the Spanish side, Barca used to give him almost $220,000 in every week and according to the calculation of his current structure, he receives around $11,440,000 per year along with $762,667 bonus amount. So, in total, he is getting paid $12,202,667 in every calendar year. Here have a glance below where his complete net worth in this year is given. 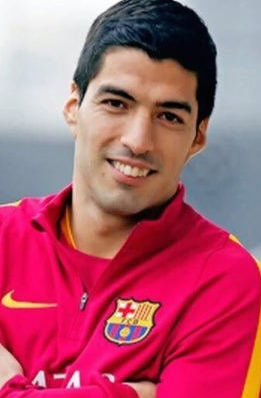 However, 29 years old Suarez played for a number of clubs till now but among them Ajax and Liverpool were the main without Barca. He moved to the Reds for £22.8 million from Ajax in 31st January, 2011 by signing five and a half year agreement and played with them almost four season. He was also the most expensive player of the Reds back then. Later on, they sold him to Barca by making another record. Since joining at the La Liga side, his income started to increase day by day where he received $4,420,000 for his first year’s annual salary. Now, it is increased thrice times more. His current market value is $68,640,000 or around $68.6 million.

Here we present his last couple of years yearly salary along with bonus and net worth below.

However, Luis Suarez made aplenty of appearances on advertisements for branding different kind of products like Pepsi, Dre, Abitab and many others which helps him to pocket more than $6 million in every year.

# House: The Uruguayan star bought a mansion in Montevideo, Uruguay which worth is currently around $34 million. The mansion is completely protected with 14 foot wall which fencing with electricity. Besides, CCTV cameras are all time activated along with dogs guard the yard. Game room is also included the mansion. Besides, Suarez has another house in Spain. 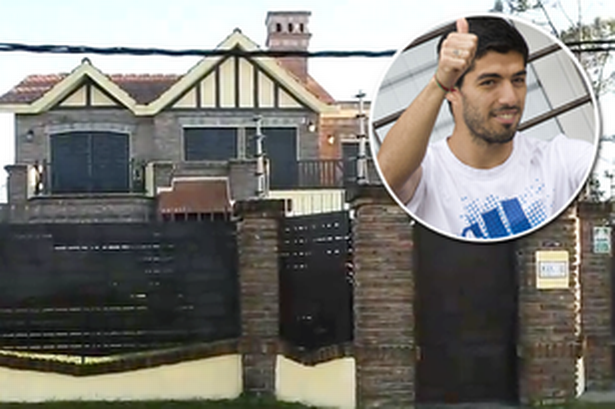 # Cars: Suarez owns a several number of expensive and luxurious cars in his collection. Among them Audi Q5, Range Rover Evoque and BMW X5 are the best. His BMW X5 car’s price range is almost more than $65,900 and gray Audi Q5 car’s worth would be almost $53,900. 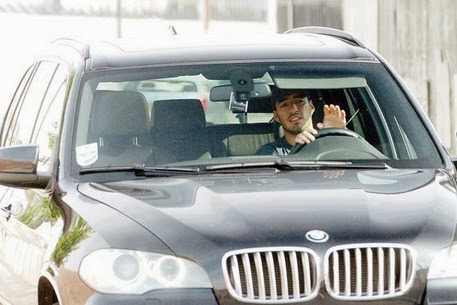 Former Liverpool player Suarez is also a charity worker. In the end of 2013, he was announced as the player of the year by Football Supporters Federation and received around $13 thousand prize money but all gave to a charity organization to helps children.