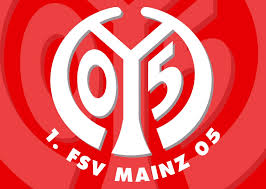 This is the salary list of this club and it also one of the richest club of Germany. FSV Mainz 05 total worth is £65,65 million. Recently they deal with many player for a large amount. This club paid a large amount yearly to their player.