Malaga Club de Futbol is one of the biggest football club of Spain and this club played all the professional league of Spain. Malaga is playing now in La Liga which is the biggest football league of Spain. This club has many successful history and it won UEFA Intertoto Cup in 2002. Malaga also played in UEFA cup. Many famous player are playing in this club and the get a large amount of salary every year, here we make a yearly salary list of this club. 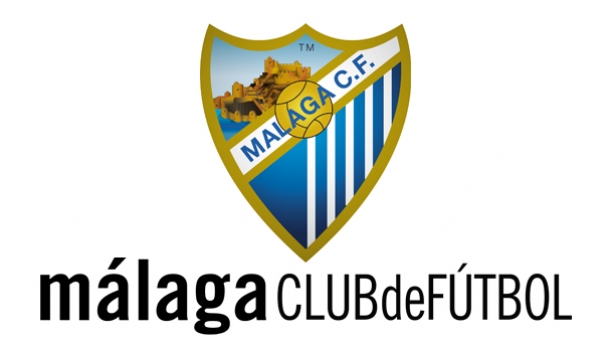 This is the salary list of Malaga and this club is one of the richest club of Spain. The total worth of this club is is £ 63,89 million and recently Nordin Amrabat and Juanmi have signed contract for £ 2,56 million.