England No. #1 most popular club Manchester united going to play their 3rd English Premier League match against Newcastle United on 22 August, 2015 at Old trafford which is the most historic football stadium of England. After winning two straight match against Tottenham and Aston Villa, Man U felling little bit better right now cause their last year starting was very poor. Though in the end of the season, they played good football and keep ahead them in point table which giving them chance to play qualify round of Champions League. On the other hand, Newcastle made draw in their first match against Southampton by 2 – 2 but lost against Swansea city into their 2nd match. 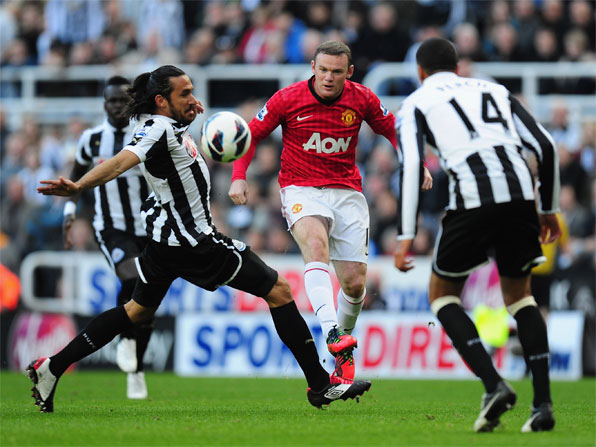 Every match of Man u provide extra energy to English football fans to support & crowd for their team. As a oldest & most richest club of England where playing their No #1 superstar football Waine Rooney, Manchester united is the No. #1 option choice for a huge amount of English supporter. In this season, possibly Man U going to play UEFA Champions League which is really a great news for the fans. Newcastle performance in last season was extremely poor and simply some how save them from last 3. Otherwise, they can’t play this season of Premier League and need to be limited on Sky bet Championship & League cup. Though Newcastle isn’t passing a good time but still they have few game changing and unpredictable marker football those surprised leading clubs lot of times.