Manchester city is the most regular based performer in English Premier League from last 3 years. In this year, they are also doing well and standing on 2nd position right now just after Manchester united. On the other hand, Newcastle United still now is the poorest performer of this season where they can’t win a single match after playing 7 matches. 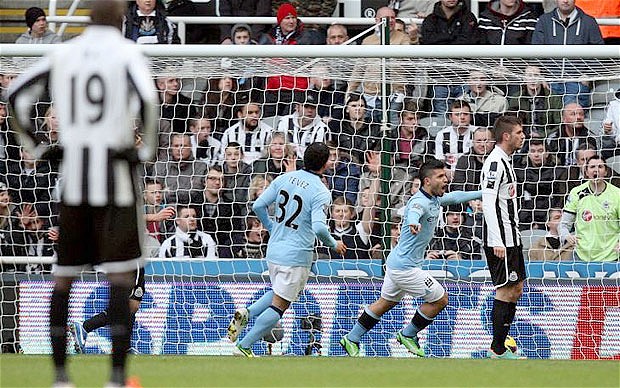 Cause of heavy performance regularly, our prediction goes to Man city favoure and hopefully Sergio Aguero & Toure would be the key for Manchester city on this match.