Manchester United passing worse time of the history, can’t win English Premier League & Champions League title from a long year. Even losing against middle order clubs again and again. More club transfer, lack of team combination, over confidence becoming barrier for the red devils. As Man U is the most richest football club from England, they are investing huge money for transfer purpose as well but some how in form footballers can’t performing their best level for the club. 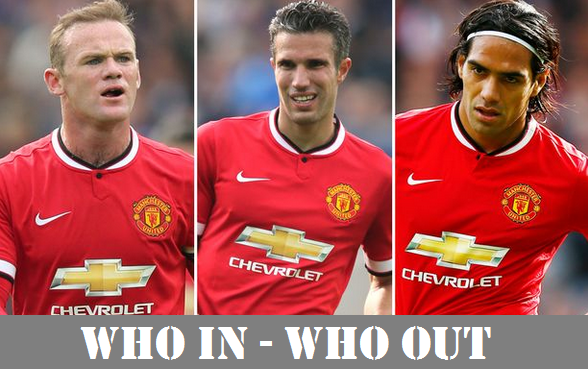 After FIFA world cup 2014, Manchester United bought Argentine Real Madrid playing attacking mid-fielder Angle Di Marid by inventing £59,700,000 cause of his heavy performance for the national team and Real Madrid but can’t did well as the part of Man Utd. This season, they sold Di Maria to Paris Saint Germain for £44,000,000 and right now this right winger performing very well for the french club. Totally, it was a bad decision, lack of plan or, lost project for the most time EPL title winner.

When Cristiano Ronaldo played as a part of this club, it was an exclusive moment for Man U. To sale this Portuguese giant footballer still a penance for the team of Wayne Rooney. Transfer rumors started on once again that Manchester United going to give back Ronaldo, though they need to spend record amount of money which will be a big challenge this leading club of England.

Lots of transfer rumours happening on right now as it’s very close to the end of this season but it’s true that Van Gaal will give focus on forward for the next season as they can’t scoring more goal from couple of months. One man Wayne Rooney isn’t enough for the attacking section of the red devils.