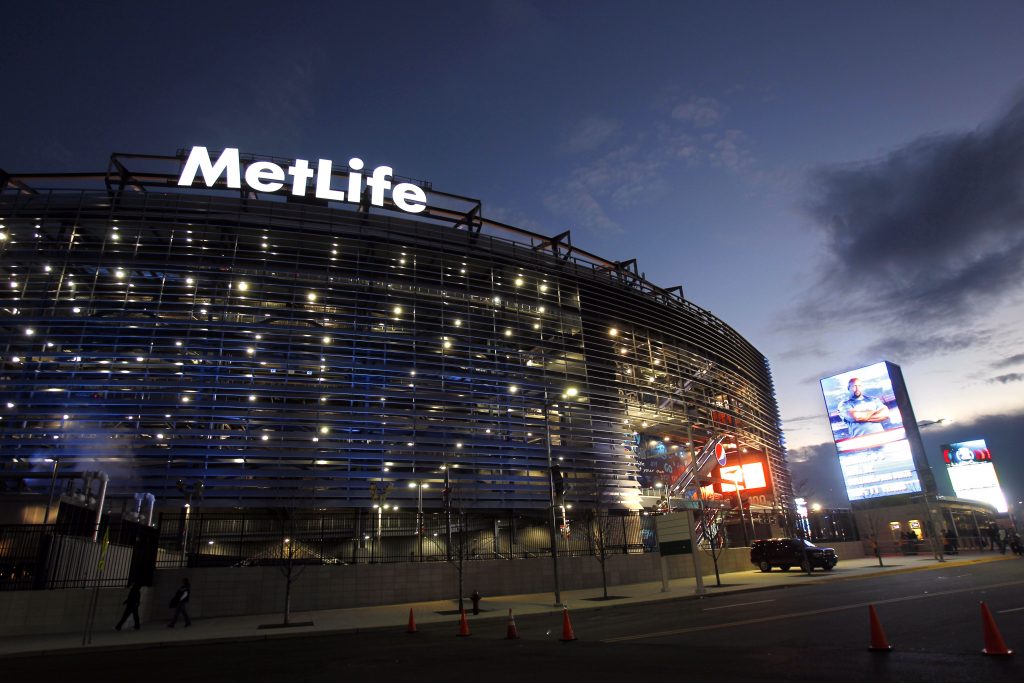 MetLife stadium is famous and biggest stadium of USA and they decided, they will arrange here the final match. Copa America started 1916 in Argentina and Uruguay is the most successful club in Copa America. They winning total 15 trophy of the 44 Copa America tournament so far. Argentina and Chile played last Copa America final and Chile is the winning team. Guys stay with us for more news.