English Premier League is the most watched and most unpredictable league all over the world. As games in here are full of contest, no team can dominate over other teams very easily. Till now there have been 24 champions since the very beginning of premier league. English Premier League was established in the year of 1888 by the name of “English Football League”. This name ran till the end of 1891-1892 season. Then the name had been changed into “Football League First Division”. This name stayed almost a century (1892-1992). 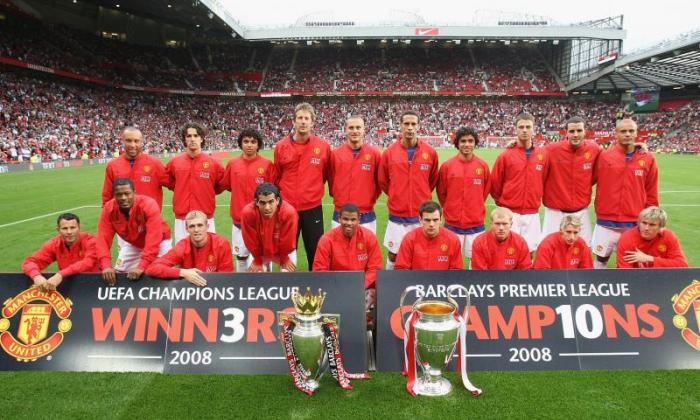 After that, The Authority decided to changed the name into “Premier League”. Through all these years many teams all over England took part in Premier League. Among them, only 24 teams had been able to grab the Premier League trophy at least for once. Some team won the trophy for multiple times, some teams couldn’t. There are some teams whose name will always remain on top when we talk about Premier League. Teams like Manchester United, Liverpool, Arsenal, Everton, Aston Villa, Sunderland, Chelsea have won the EPL trophy many times and also some of them have been successful in European tournaments also.

Liverpool: Liverpool are the second most successful football club in England. They have won the EPL title 18 times and have been runners-up 13 times. They dominated the league during 1970s and 1980s.

Arsenal: Arsenal is also one of the biggest names in premier league. Arsenal have won the title 13 times and been runners-up 8 times. They have won their last title in 2003-04 season.

Everton: Everton once was a big name in EPL race, but now the glory of them have faded a bit as they won their last title in 1986-87 season. Whatever, in total they have won the premier league crown 9 times and been runners-up 7 times.

Manchester City: They are the city rivals of another team of Manchester area, Manchester United. But they don’t have the same history or glory like their rivals. They have managed to win the EPL title only 4 times and been in second position for 5 times.