The special one of Chelsea Jose Mourinho has sacked by Chelsea. The 52 years old Portuguese man has not shown his best after joined in Chelsea. This year Premier League the last champions are fully flop and they stand in dangerous position. Chelsea is stands now one point above from relegate round of Premier league. 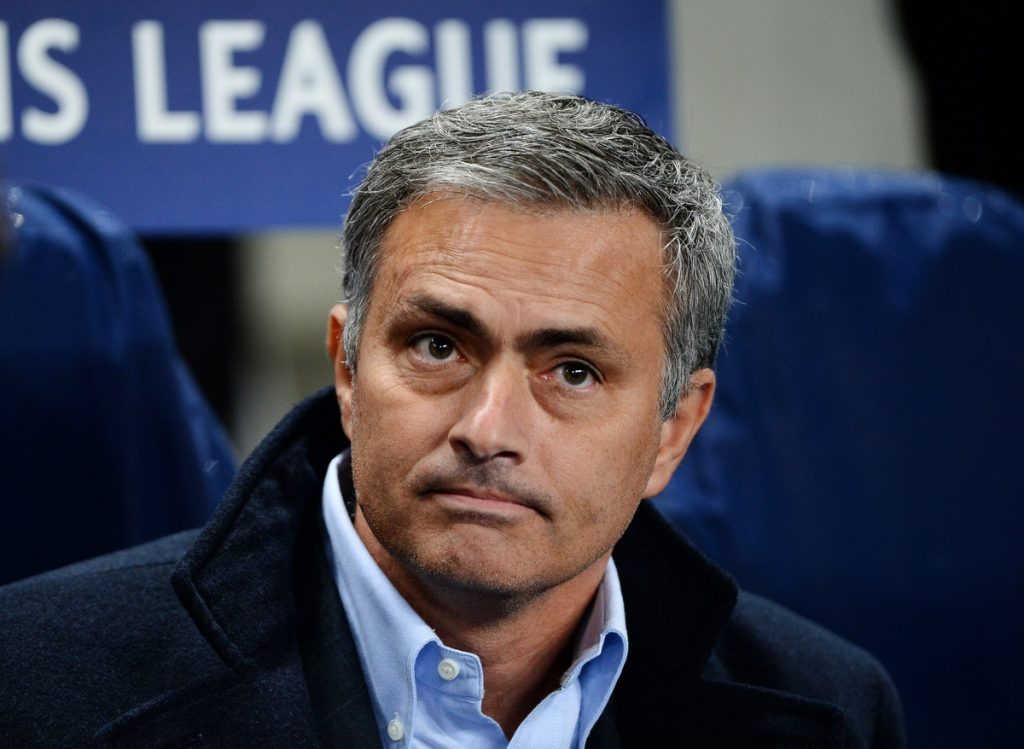 In this time Mourinho has been sacked from Chelsea and they confirmed both parties have agreed on this decision. He sacked after seven month won a premier league title and now his teams sit in 16 position in premier league. They played 16 match in the premier league and earned 15 points.

Chelsea confirmed the claim against Mourinho is ” The recently results is not good and for this action they decided for this.

Jose Mourinho joined in Chelsea at 2013 and helped to won three league title, FA Cup, Community Shield and three League Cup. This success made him successful manager in 110 years history.

Some days ago Mourinho claimed the players are betrayed with him they was not plying in his plan. He also said football is more then a game and if their passion is not work in pitch they have not playing rights in Chelsea.

Also all of the Chelsea players have rethink to before the match, if they wants to play in Chelsea they have to do right think to do in the pitch, he added.

After his sacked Chelsea has to find new coach and they also confirmed the reason of result they agreed from both side they are going to sack Mourinho from his manager job. Guys stay with us for more football.