Olympique Lyonnais is commonly known as Lyon and it is one of the famous club of France. It was established in 1899, it is one of the biggest and oldest club of France. This club in now playing in the biggest professional tournament of France, League 1. This club is one of the successful club of France and it’s got most success at 21 century, Lyon won the first League 1 in 2002. Lyon also played in UEFA Champions League 12 times and it also won Coupe de France five times. Many famous player are now playing in this club and this club gives them a gorgeous salary every year, here we discuss about the salary of Lyon’s players. 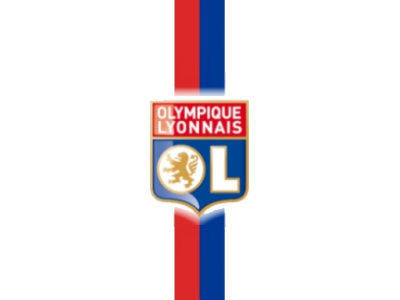 This is the salary list of Olympique Lyonnais and this club is one of the richest club of France. The total worth of this club is is £142.95 Million and this club recently signed many new players. Lyon also paid a good amount to it’s staff and others members. Guys stay with us for more news.