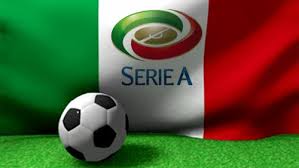 World 4th most popular national level football competition in Italian Serie A and this is why Italy is just another loving place for superstars. After the popularity of La Liga, Barclays Premier League & German Bundesliga, Serie A got more priority to the fans. Actually, there have couple of world class club to support like […] 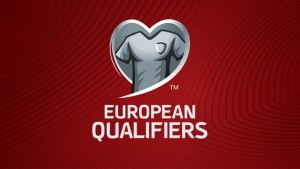 UEFA made 9 group for 62 teams those get chance to play qualifying round of UEFA Euro cup 2016 where 60% matches are finished and it’s became easy right now to guess to possible qualifier for this biggest European football tournament. Netherlands, Iceland, Turkey, Czech Republic, Latvia & Kazakhstan were in Group A where everyone […] 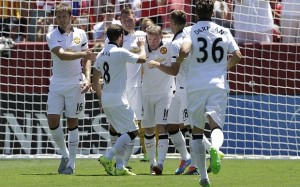