Paris Saint Germain Football Club, simply known as PSG, abbreviation is PSG is a French professional football club based in Paris. PSG is the top contender of French Ligue 1 title which is the French professional league. PSG has claimed many title along with Ligue 2 title once, highest five title of Coupes de la Ligue and also won Ligue 1 titles six times. PSG was founded in 12th August, 1970 and now Paris SG is standing on the top position in French Ligue 1 point table.

From the beginning of this club PSG, their kit was red shirt along with blue shocks and white shorts. After couple of years later, their home shirt was replaced by blue with red stripe in the center of the jersey and their away shirt was white with blue and red stripe from top to bottom over the chest. From the beginning of 1990, Nike was given authorized to manufacture their new t-shirt till now and their shirt manufacturer partner is Emirates. Until 2000, the away shirt of PSG was white with red and blue stripe on the chest manufactured by Nike and later Nike brought some new version of away shirt which was based in grey color.

Nowadays, their new away jersey and training kit of 2016-17 season are leaked by footy headlines where away shirt is base on red color and training kit is dark navy color which are also sponsored by Nike and Fly Emirates. Home kit is not confirmed yet. Let’s see their details below.

# Away: Nowadays, the away kit of PSG is full red color under the constructed by Nike. Here is also the shirt partner is Fly Emirates. This time the red color is challenging for them. Fly Emirates tagged their name with white bold letters under the chest of the design. Also Nike brand is emblazoned on the right chest of the jersey. Here is also PSG’s Eiffel Tower symbolized logo is placed on the left side of the chest into the jersey. This red color is very important part of PSG which was first use for their home jersey combining with blue shocks and white shorts. After that, it was used again as a home jersey to celebrate the 40th anniversary of Paris Saint Germain in next 2010-11. This time, Nike’s new red away kit is completed with same color red shorts and also red shocks. So, their away kit is simply gorgeous. 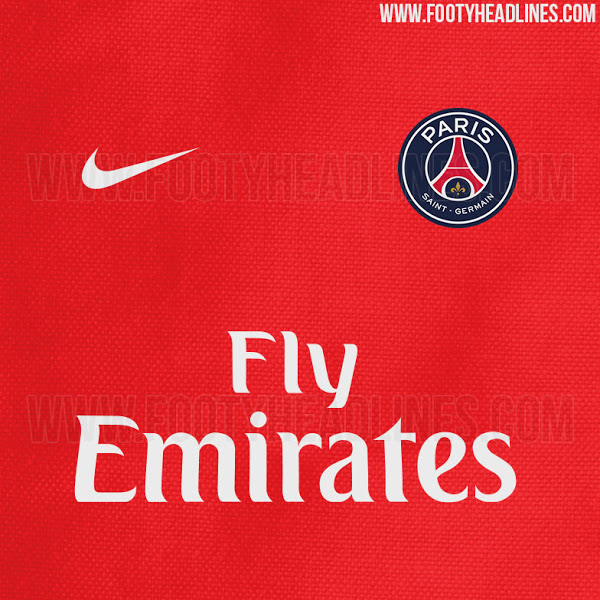 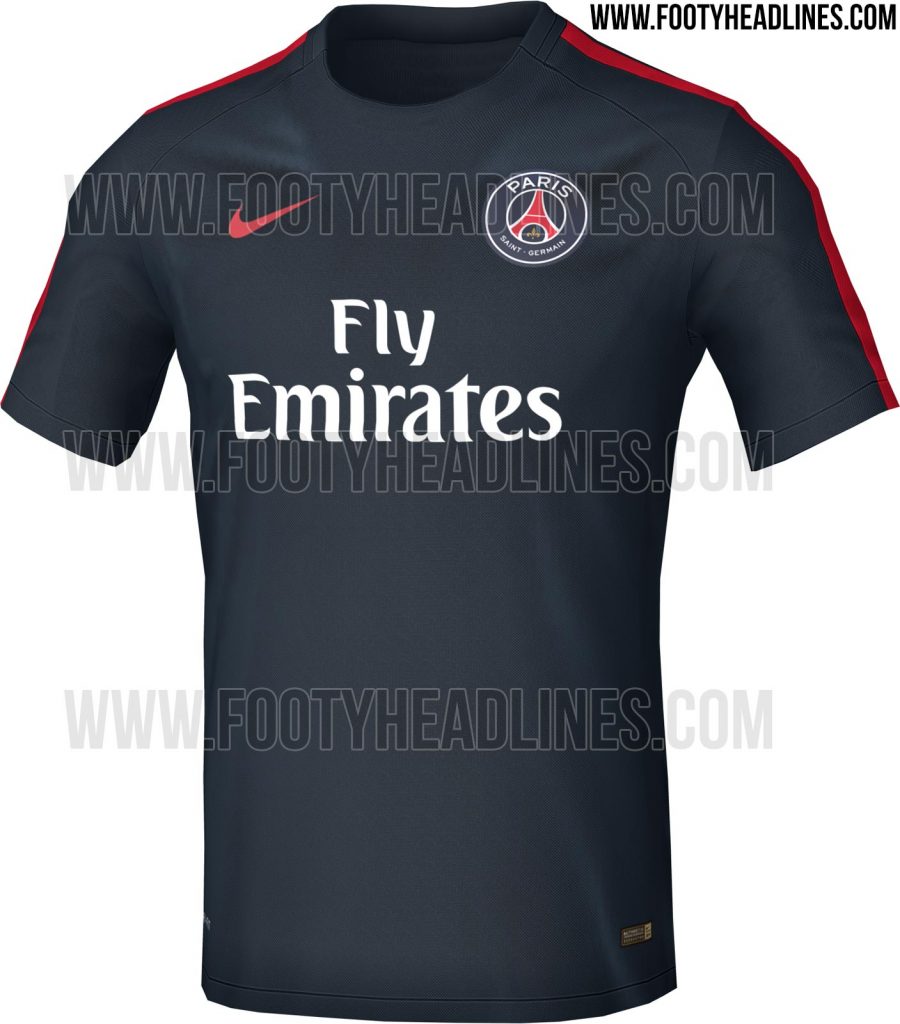 Stay with us to get update news.