Poland and Senegal will be opposed each other in the days second game. Where the H group first match between Colombia vs Japan held on days first period, there Poland and Senegal will play the group second match in the same day. The game will be very enjoyable to watch on live viewers and also in TV. Moscow ground will be hosted the match. It being the venue which also cover the opening function along with the grand finale. As usual days second match played at 16:00 pm, the game also played on the same time. ITV will cover the live match in world wide. Along with them some other network also cover the game in different country. Here we described the match detail.

When the game play:

Match VS: Poland and Senegal 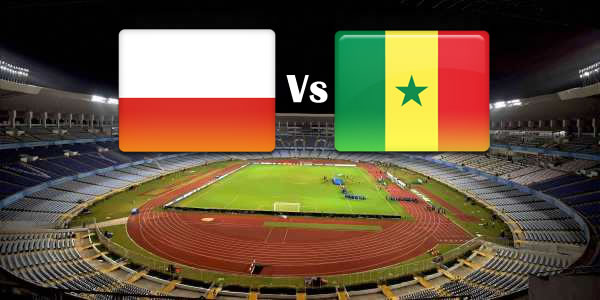 No head to head record

Senegal going to contribute in the World Cup after a long time. Last time they played the tournament in 2002. They team showed brilliant performance in African Cup of Nations. It the competition they able to reach in the quarter final round, which being very big matter for the side. On the other side the opponent side are taking part of the competition after 2006. The both side having similar ability. So it is really tough to predict one’s favor. But Senegal little bit more favorite from Poland. The game have also chance to be drawn.

Whatever the result it is expecting the match will be great fighting. The both side had not played in before and going to be played for the first time. If we look back to the Polish performance in the qualifying round, they scored 28 goals. This season they are desperate to win the game against Senegal. Let’s see what happened in the match and who will be winner of the game.