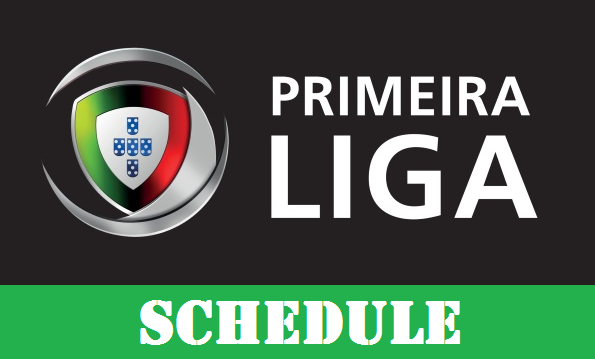 Established in 1934, Portuguese Primeira Liga is one of the biggest league which is currently standing in 5th position just after Spanish La Liga, English Premier League, German Bundesliga and Italian Serie A.

From 2015/16 season, total 18 team have competed in Primeira Liga which was expanded from sixteen (16) teams and the current champion is Benfica. Here we present complete teams list which will participate in next season of Liga NOS. 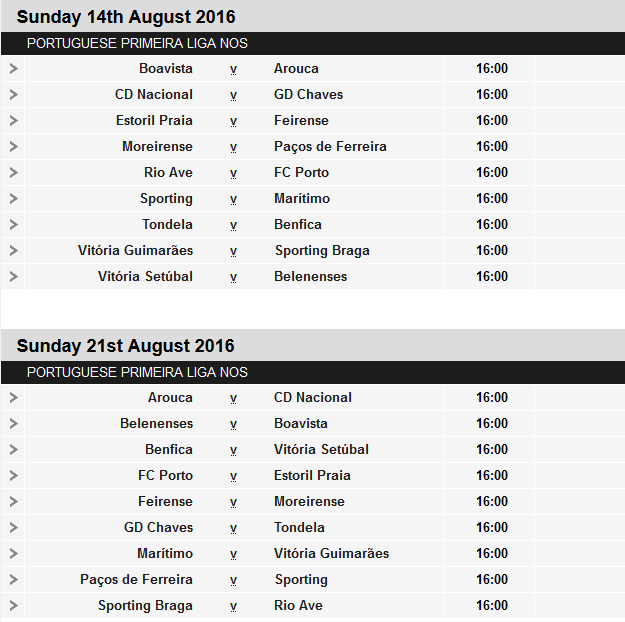 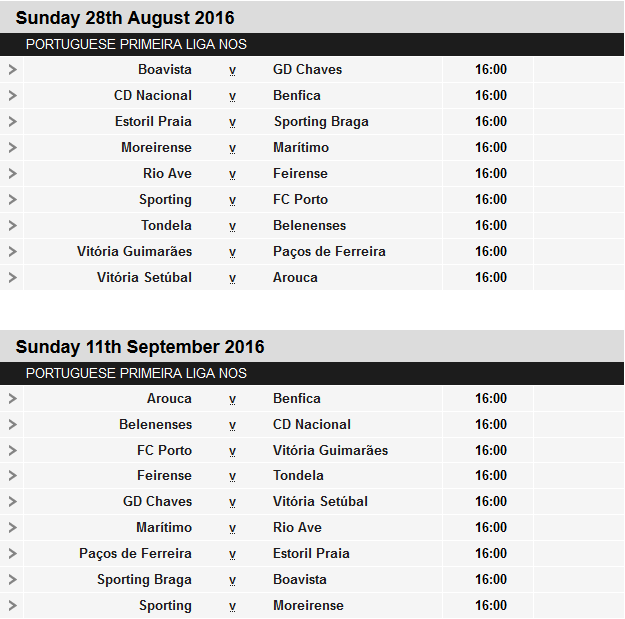 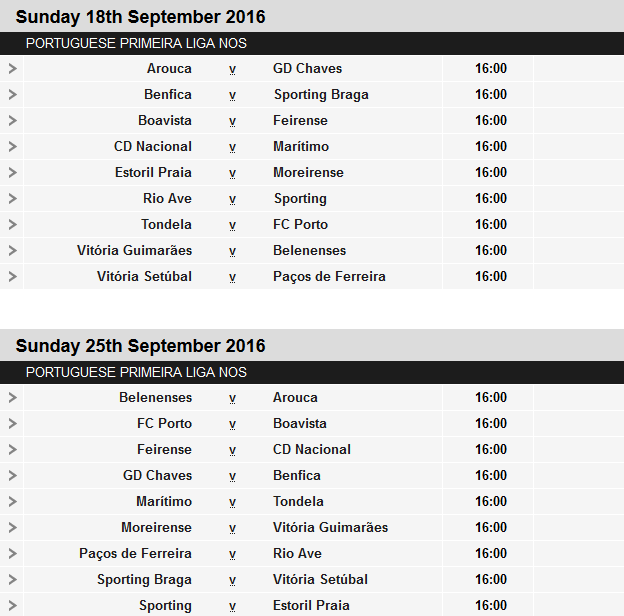 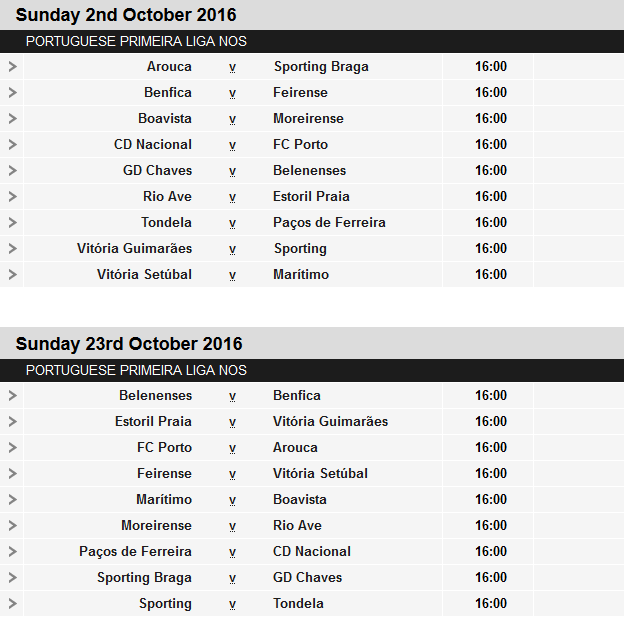 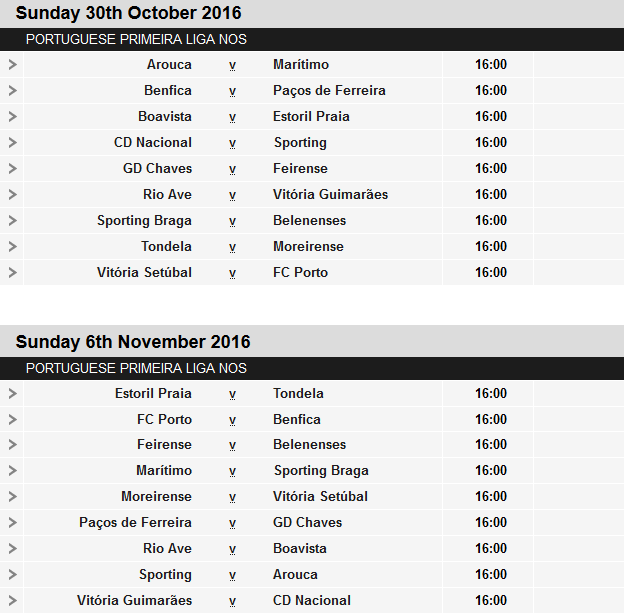 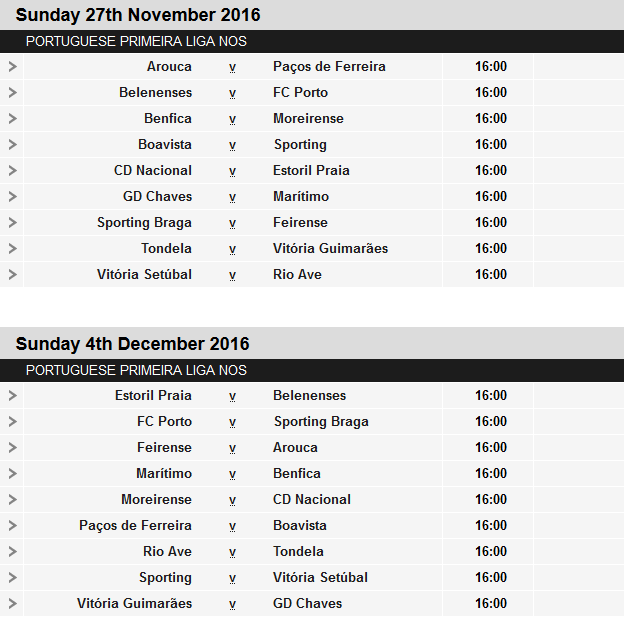 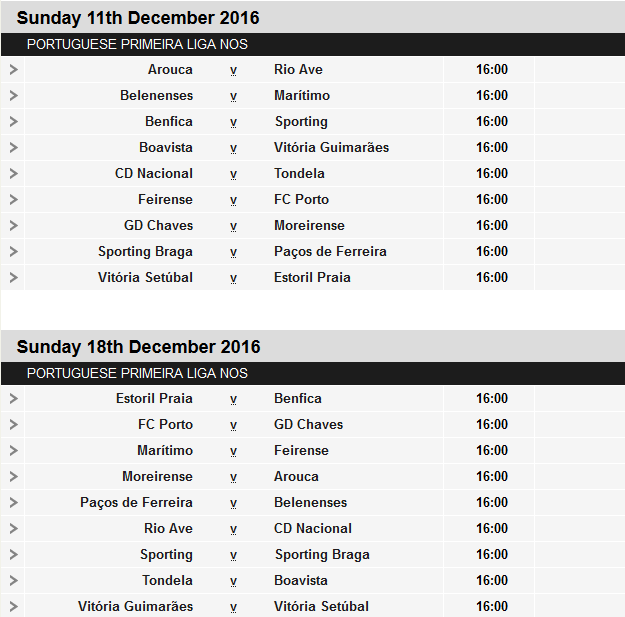 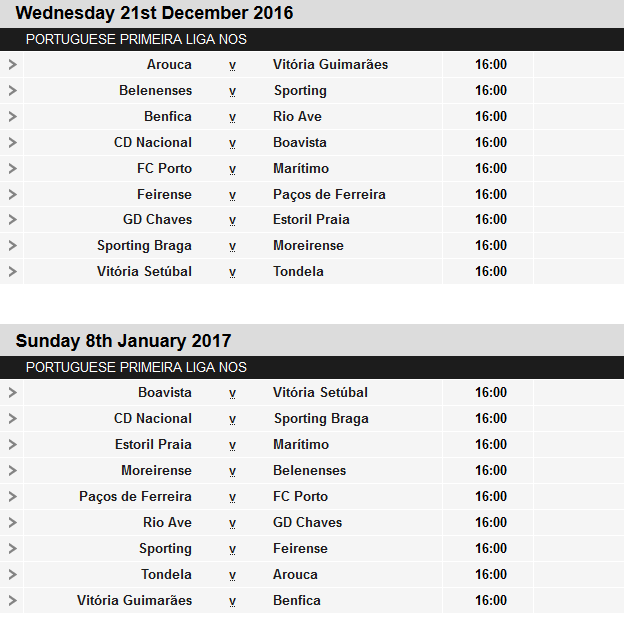 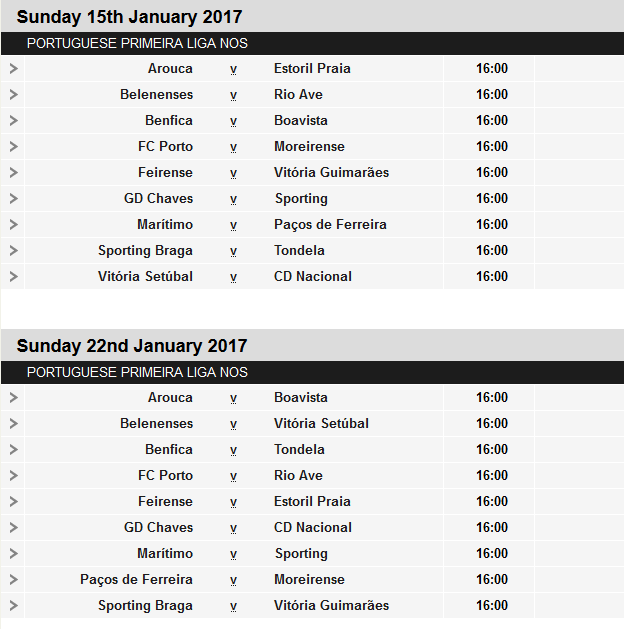 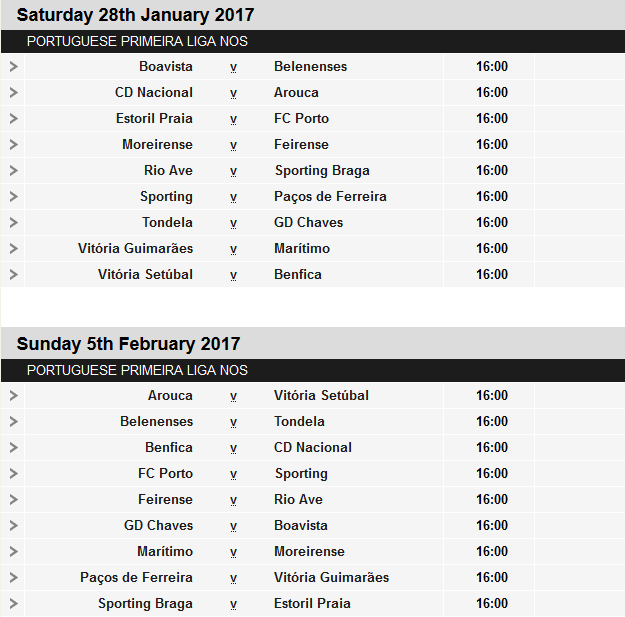 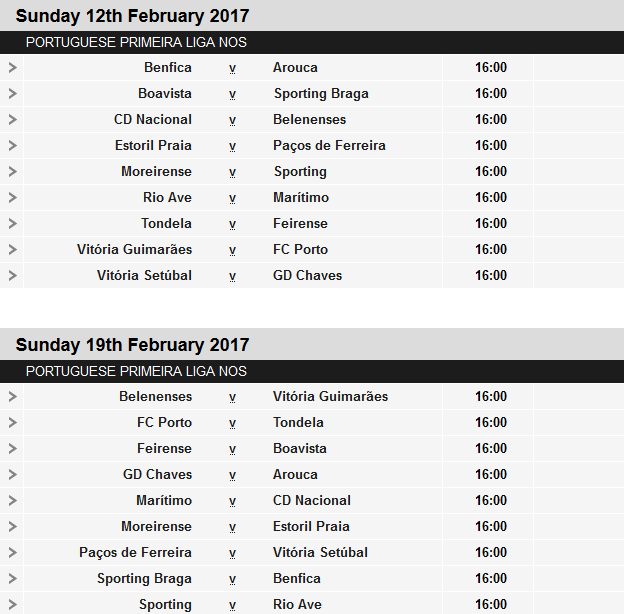 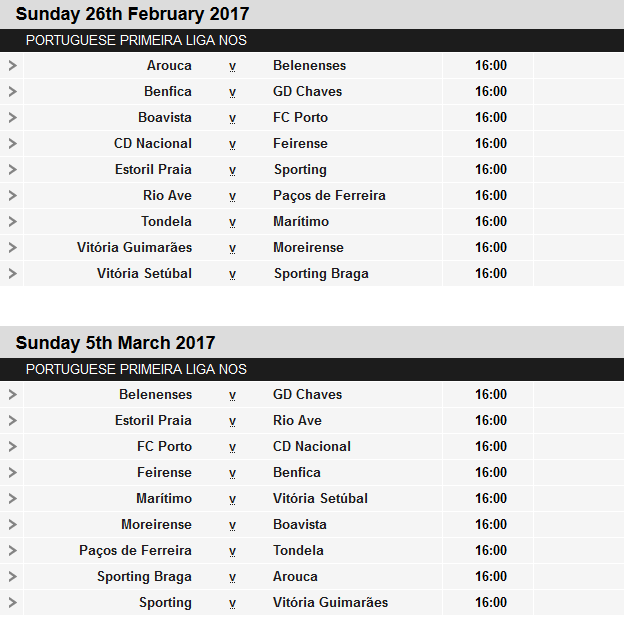 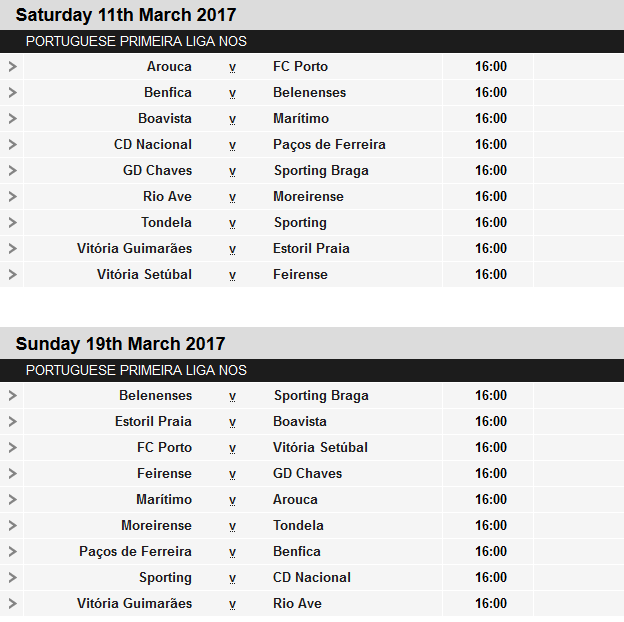 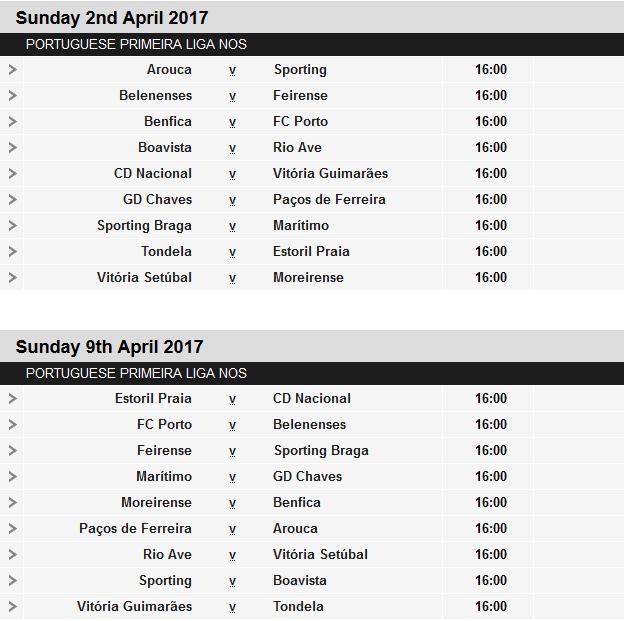 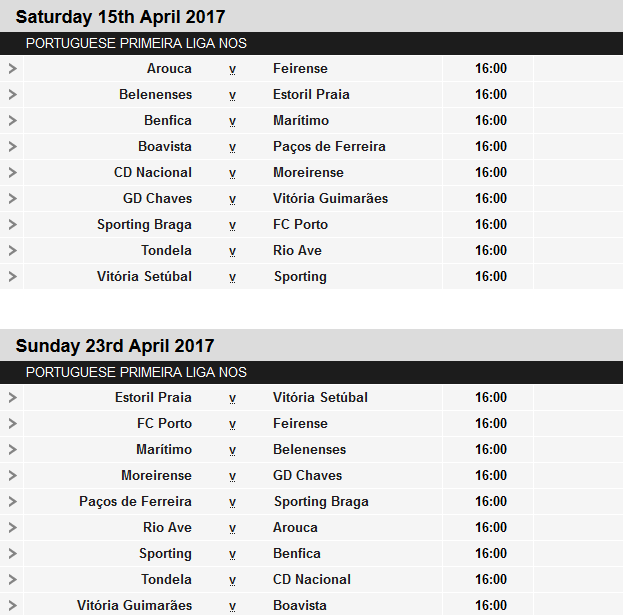 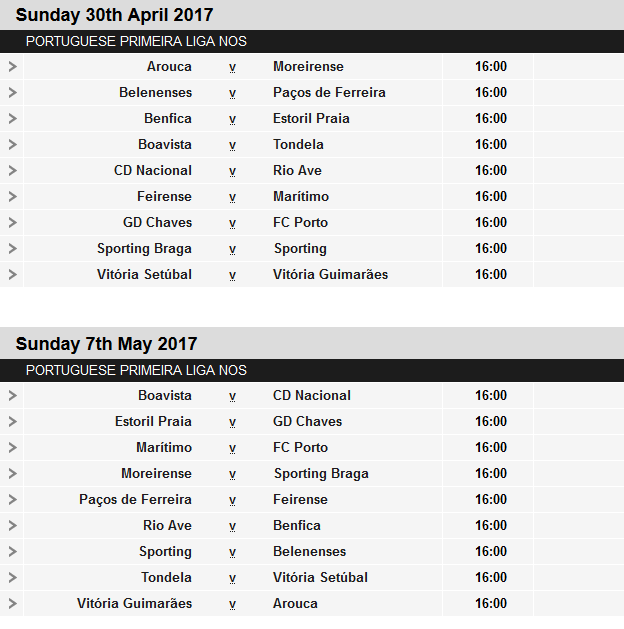 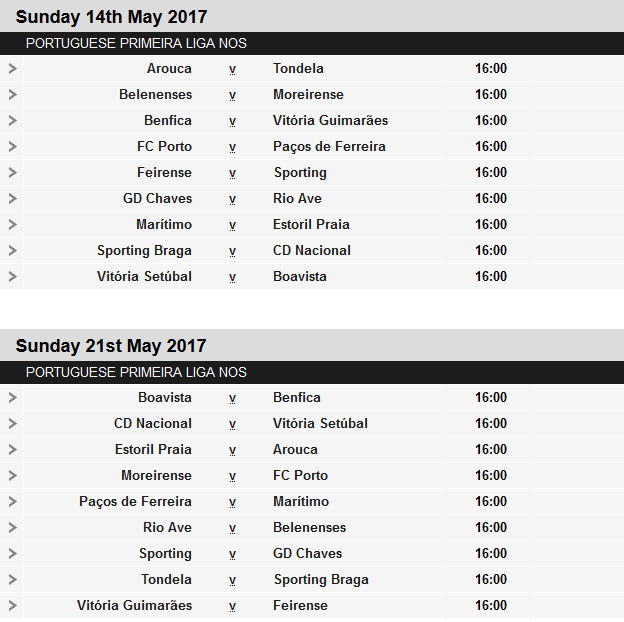 2016/17 season of Liga NOS will be the 83th season since the inaugural season 1934 where 82th season have passed already. Total five (5) teams have won this 82 title of Primeira Liga where the most successful team is Benfica by claiming highest 34th trophy which are also the two times defending champion. The rest winners are Porto (27th), Sporting CP (18th), Belenenses (1st) and Boavista (1st) times. Benfica, Porto and Sporting CP are called the Big Three clubs in Liga NOS cause of winning all titles but two and also the most strongest clubs in Portugal.

Expanding from sixteen to eighteen, each club will play rest seventeen (17) club twice where 1st at their home and 2nd at their opponent ground. Around 34 matches will be played by each club in a season. The highest point holder will get the title. At the end of the season, top two teams will qualify for UEFA Champions League group stage directly.