English Premier League is the 3rd largest league football competition nowadays which is currently sponsored by Barclays Bank. Which why it is officially called as Barclays Premier League. Established in 20th February, 1992, every season of Premier League runs from August to May where twenty top ranked clubs in England used to compete. Every season 380 matches generally places where each club plays around 38 matches both home and away. Manchester United is the most successful team by grabbing thirteen (13) titles and the current champion is Chelsea. Manchester United, Arsenal, Liverpool and Chelsea are called the Big Four club in Premier League. 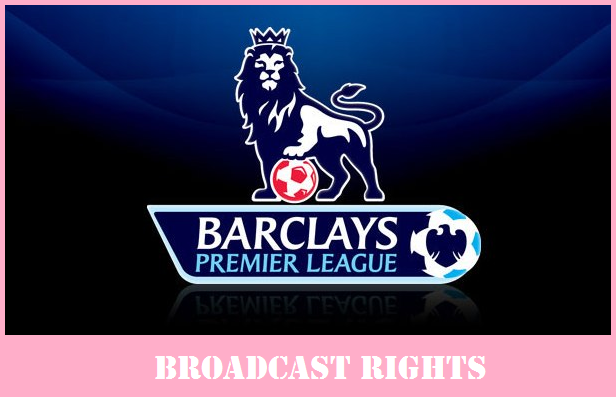 English Premier League is one of the most watched sports competition which broadcasts throughout the world. BSkyB is assigned to distribute broadcasting rights. Sky Sports, BT Sports and BBC have the right to broadcast all matches of EPL in United Kingdom. Here we present worldwide broadcaster lists of Barclays Premier League 2016/17 season which is listed below.

Besides, many satellite channels will broadcast the matches of EPL 2016/17. DirecTV and ESPN Latin America hold the right to telecast in Argentina and Colombia, Idman TV in Azerbaijan, ESPN Star Sports in Bhutan, Brunei and Bangladesh, BeIN Sport and SCTV in Indonesia, ESPN Star Sports in Pakistan, BeIn Sport in Philippines, Guangzhou Sports Channel BTV, SMG in China and many channels will broadcast according to the agreement. We will also provide live coverage of all matches in Premier League.