2018-19 English Premier League season’s fixture has already been announced on last 17th June. This season will be the 27th season of Premier League. The season has been started already from 11th August and will be concluded on 12th May, 2019. In this season 20 teams are going to face each other for the championship title run. Manchester City will be playing as the defending champion(2017-18 season). Total 380 matches will be played in this season. In this season, four teams are in the top favorite list of fans and experts. They are Chelsea, Arsenal, Manchester United and Manchester City. All of them are playing well and in their excellent form of playing career. 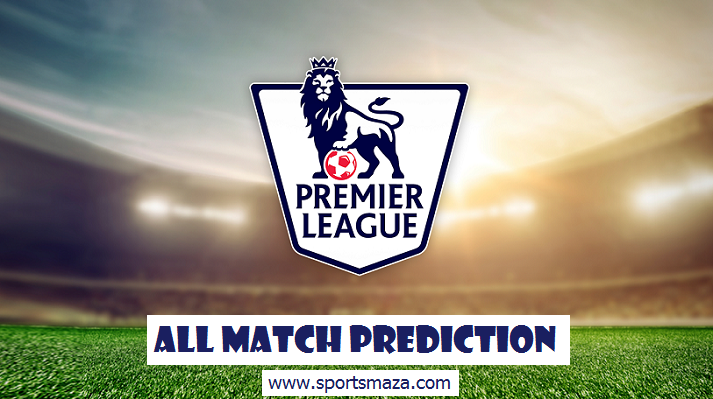 Chelsea as the reigning champion, they are playing pretty well. Though their top favorite Didier Drogba is not playing this time. But Chelsea has their leading striker Diego Costa. All the hopes of Chelsea fans are flying with Costa. Chelsea is also not looking at any transfer process. Therefore they are not transferring anything or anybody this year. So it’s a high time that maybe they are going to make their way to become the champion of 2015-16 season again.

Arsenal were not in any title run for last few years. They always starts with good games and always derails from the track when they actually are very close to the final match. It’s the only fact which disappoints all the Arsenal fan every year. Also they spent huge amount of money on their stadium building works. They have some high-profile signing this year like Peter Chec from Chelsea. Well, Arsenal is going all good and their hope on Alexis Sanchez. Hopefully they will make it this year according to the experts and fans presumptions.

Manchester United is also in the favorite list this season. After Farguson’s retirement, Moyes was replaced on Sir Farguson’s place. But Moyes could not drag the team in a right track and the time was harsh. When Van Gaal was selected as their new manager, the team again started to go to the right track. Though they didn’t do any remarkable scores last season but now Man U is in a very strong form. Let’s see how Wayne Rooney takes his team to the title run. On the other side, goalkeeper David de Gea is also in his strongest form in his career now.

Manchester City is also in a good position for this EPL season. Manuel Pallegrini is pushing his boys harder to get their hands on this seasons title. There were many speculations that, Manuel is going to leave Manchester City but finally he stays as their manager. Argentine Sergio Aguero is also in a good form now. So it is very tough to assure that which team is going to hold the cup of this EPL season. We definitely should wait and keep patience.