Organised by Liga Portuguesa de Futebol Profissional (LPFP), Primeira Liga is a top professional football league in Portugal which was founded in 1934. It is currently known as Liga NOS due to the reason of sponsoring. Primeira Liga is considered the fifth largest club football competition after La Liga, Bundesliga, Premier League and Serie A according to UEFA ranking.

Season of Primeira Liga usually held in every year which runs from August to May. So, 2015/16 season of Premeira Liga is about to an end and 83rd season will start next. 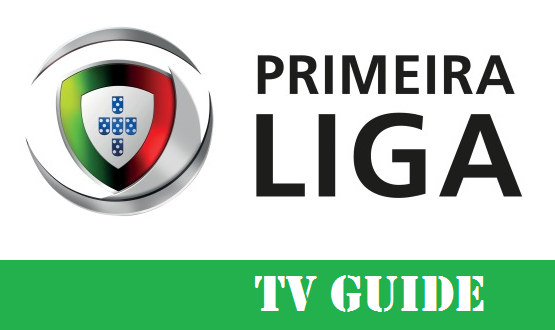 Liga NOS is one of the most watched and popular league nowadays. Most of the countries used to broadcast the exciting matches of Portuguese League in their own countries through different networks. In Portugal, Sport TV and Benfica TV have already made an agreement to telecast every matches of Liga NOS in 2016/17 season. Let’s see the worldwide broadcasters list which have already signed a pact to cover all matches of Portuguese League next season.

Whereas Primeira Liga is one of the world’s largest club football competition, around 18 teams used to compete here in every season. End of the season, according to the point table, last two teams relegated to the second division and another two teams get chance to participate in Primeira Liga next season.

The most successful team in Portuguese League is Benfica by winning 34 times titles of it and they are also the defending champion. Benfica is also one of the Big Three clubs. The rest two are Porto by winning twenty seven (27) titles and Sporting CP by winning eighteen (18) trophies. The Big Three is the short name of them whereas they are the most strongest three club in Portugal which have won all the titles of Portuguese League only but two.

Most of the viewers of Portuguese Liga want to enjoy the Big Three club’s matches. Their attendance much larger than others. They have also the largest stadiums in Portugal with at least 50,000 sears. The popularity of Liga NOS is getting higher day by day for this Big Three as well as their viewers.