Someday’s ago a rumor was published in different newspapers, ” Cristiano Ronaldo has talked with PSG for changing his club”. But PSG President dismissed this new the League 1 Champions talks with Ronaldo. 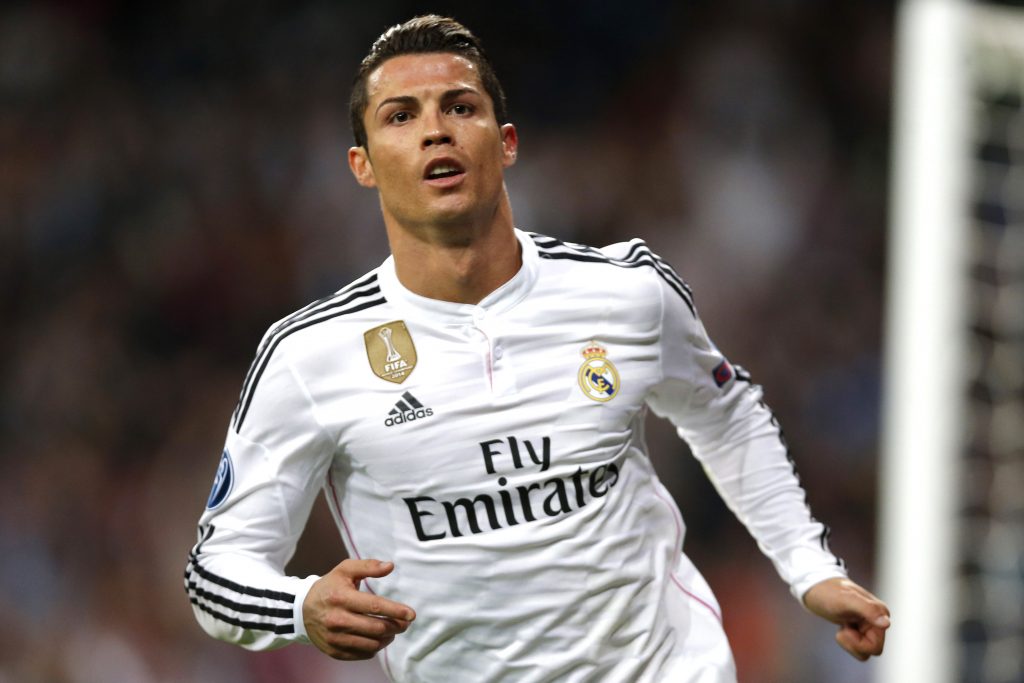 The Portugal’s International confirmed that, they also cover where is the next destination of Ronaldo, is that Paris Saint Germain or his former club Manchester United after end his agreement with Real Madrid.

At the moment Ronaldo is the Real Madrid player and he is playing there now. His current contract will still two and half year. El-Khelaifi told in Le Figaro. I have a good relation with Real Madrid and it’s president Florentino Perez, we have not any talk about Ronaldo. He added.

Khelaifi said “Of course he is a great player and he is playing well in his club but we have grate team and also many grate players. We have Angel Di Maria and I am very satisfy with him and also satisfy with my current team. He also talks about Zlatan Ibrahimovic, this 34 years old players contracts expire in in next February. He said ” I always respect him and he is a great professional mind player, after expire his contract we will talk with him about his future, he knows I always support him”.

Many newspaper published that Ronaldo has talked with PSG and his old club Manchester United but PSG president Al-Khelaifi has confirmed he has not talked with Ronaldo about this. Now question is that is Ronaldo go for Manchester United. ” I want to play any USA club in the last time of my career” Ronaldo said some days ago.