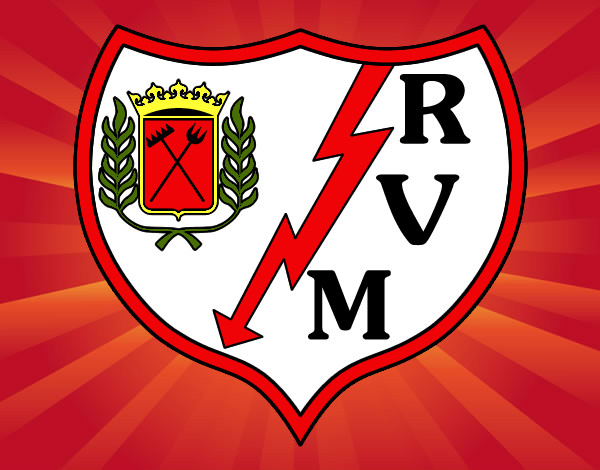 This is the salary list of Rayo Vallecano and this is the one of the richest club of Spain. It’s total worth is is £ 41,98 million. This club gives a good salary to it’s manager and other staff. Most recently this club signed £ 1,68 million contract with Alberto Bueno and Leo Baptistao. For more news stay with us.