May be Real Madrid’s Copa del Rey dreams is finish and they are now out from Copa del Rey. Last match they played against Cadiz in the round of 32 and they played Cheryshev illegally for that Copa del Rey management board fired them form this tournament. 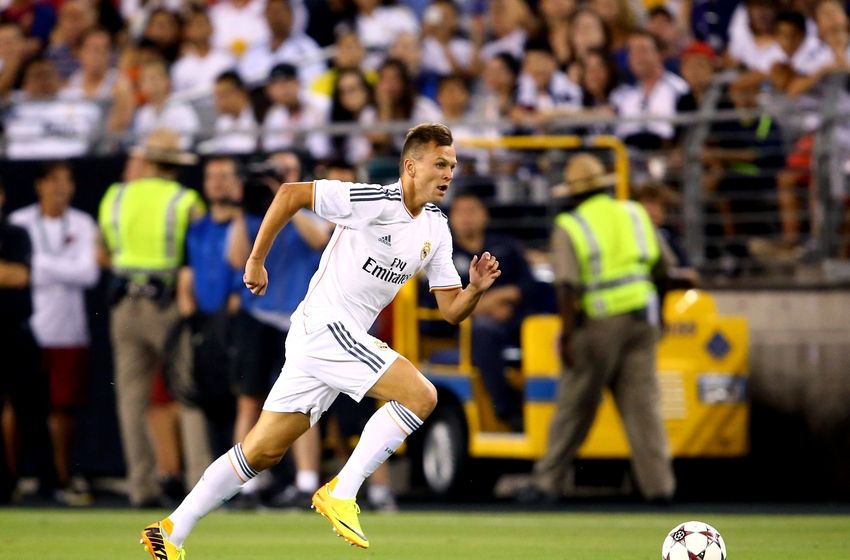 Real Madrid scorer Denis Cheryshev who scored first in the match against Cadiz he received three yellow card in this league last session when on loan form Villarreal and the rule is three yellow card received player will not play one match in this competition.

He played first half and scored and Madrid quickly substitute him after the governing body notice. For that reason Real Madrid disqualified from Copa del Rey. Madrid has ineligible play Cheryshev, so that match is forfeited and the tie is resolved in favour of Cadiz. Real Madrid €6,001 said Copa del Rey management board in a 11 page report.

Real Madrid president said they have not any knowledge about the players suspension, they said suspension for three yellow cards was not effective because no one communicated it to the player as per Article 41. He added we take the case as high as the court of Arbitration of sport.

Cheryshev said He was not received any notification from Villarreal that, He does not play in Copa del Rey”

After losing the last EL clasico this is another sad new form them. This is also bad new for the supporter of Real Madrid.