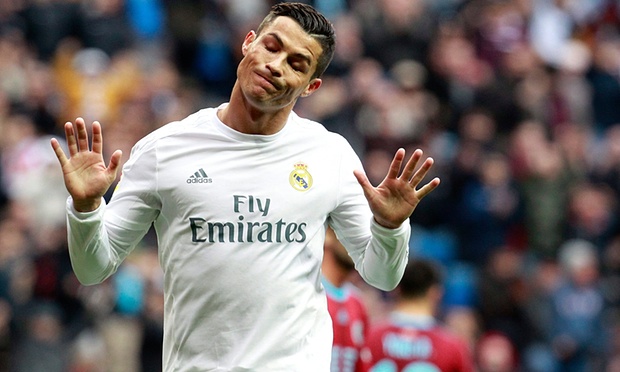 Bruma scored one for Real Sociedad after 4 minutes of second half. After that Real Madrid leaded again after 67 minutes when Ronaldo goal again by a great volley from corner.