Like every year, Sport Lisboa e Benfica which is also called SL Benfica is going to play their pre season friendly match before Primeira Liga 2016/17 season start. Basically, Primeira Liga which is also known as Liga NOS due to the sponsoring reason, generally runs from August to May in every calendar year. After the end of each season, every clubs used to play pre tour matches which also the part of their preparation matches for upcoming season. Like others, SLB is now scheduled to play their pre season friendly matches. They would probably play three or four pre tour matches but all of them are not confirmed yet. Let’s take a look below where their next pre tour matches schedule is given. 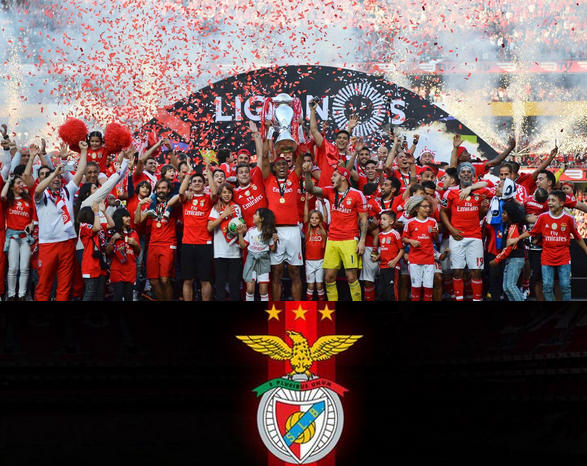 The Reds are scheduled to play their 1st pre tour match against English club Derby County which will be the part of Algarve Cup 2016 in next 16th July, 2016 at Estadio Algarve. The 2nd match will be played against Italian club Torino in next 27th July, 2016 at Lisbon, Portugal. The next matches of SLB are not confirmed. As soon as the rest matches schedule will announce, you can find the update here.

The Reds are the most successful team in Primeira Liga where the totally won this title highest 35th times and also they are current champion. This team is currently managed by Rui Vitoria.

# Short Details: Sport Lisboa e Benfica which is the full name of S.L Benfica. It is also called shortly as SLB. It is a Portuguese professional football club which was founded in 28th February, 1904 and also considered as one of the oldest football club in Portugal. This club is also known as Eagles/Reds or Glorious for it’s brilliant performance. It is consider one of the Big Three clubs in Portugal which holds the record that never been relegated from Primeira Liga. Since the beginning, Sporting CP and FC Porto are considered the two most rivals of the Eagles. Estadio da Luz is their home ground which is located in Lisbon, Portugal. It is the multi purpose stadium which has 65,647 seats capacity including 156 exclusive suites. It was opened in 25th October, 2003. Since then, it has become the home field of Benfica.