Italian biggest team Napoli is playing now Serie A. Serie A is biggest professional tournament of Italy and first twenty clubs of Italy is playing this tournament. Napoli established in 1926 and this club is also a successful club in Italy. Napoli won Serie A two times and won Coppa Italia five times. Napoli has many star player and also they bought player in the transfer session. They paid a big amount to their player. Here we make a salary table of this club. 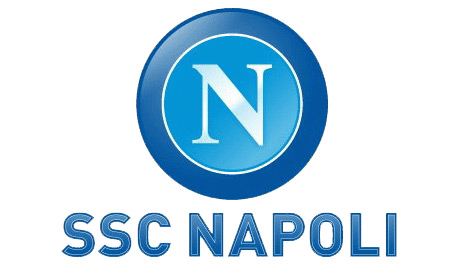 Napoli one of the richest club of Italy and this club their total worth is £185.61 million and they also increase their deal with Gonzalo Higuain. This club also earn money form their share and also form different thing.