After a bad experience in the Brazil World Cup, Colombia return with a new dream in World Cup; Russia. They very desperate to boost in the competition.  They are favorite in the World Cup competition. It’s among the match between Senegal vs Colombia. The group last match will be held on June 28 in Samara stadium.

Poland in the same group and they are also favorite of the group. They have so extraordinary footballer in their side. People love to watch the H group last match.The match take place in the local time 15:00.

Senegal and Colombia nearly same type of football team so they both have the chance to win the match. They played only one match the result was drawn. However Watch the match in different side in different channel. Here you can enjoy the match absolutely free in online. The match is as follows as below. 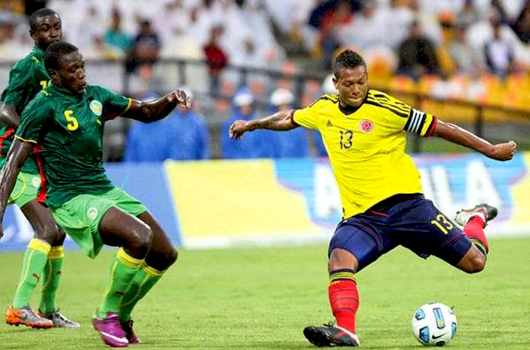 Colombia holding a very tough squad this season WC tournament. The World class striker  James Rodriguez is included in the team. They have also Carlos Bacca and Luis Muriel all are just fabulous. When The super talented guy get together something big happened. They are confident to dismissed Senegal in the last group match.

The defense also very tough of the team as well as they having Tottenham defender Davinson Sanchez, Barcelona defender Yerry Mina and the Milan defender Cristian Zapata. They all are just awesome. So it is expected the game totally goes to their favor.

Senegal also gave eyes in the round of 16. They are hopeful to promote the next level. Let’s see whatever happened in the match. Stay with us to know more.