Sevilla FC is one of the most popular club of Spain which played in all professional league of Spain. Sevilla FC is playing now in La Liga which is the most famous league of Spain. This oldest club has many successful history, it’s won Spanish Cup, Spainsh Super Cup and also UEFA Cups. Many successful players played here and also now here playing many star player. Sevilla FC gives a good amount of salary to their player. Guys here we make a salary list of this club. 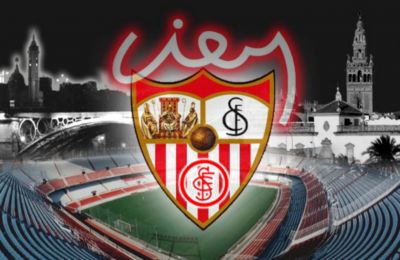 Nickname: The Red and Whites.

Sevilla is one of the richest club of Spain and this club total worth is £ 137,10 million. Recently here Carlos Bacca and Gameiro has signed £ 5,71 million contract. Sevilla earn a large amount of money form different thing and they also pays a lot. Guys stay with us for more news.