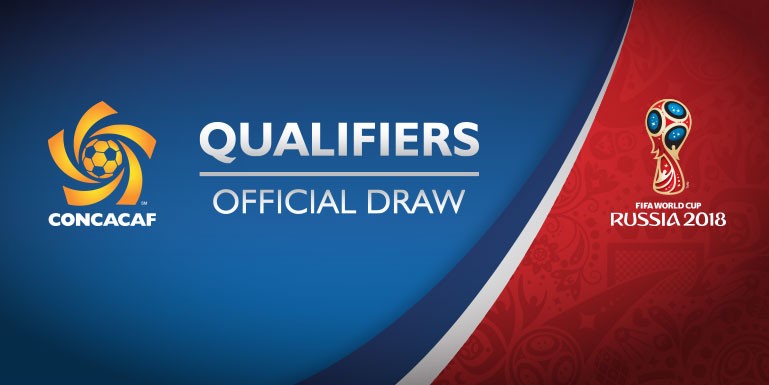 This is the schedule of South American country for FIFA qualifying round. Here we make the schedule of 2015 and 2016. the time is local time where the match will arrange. Guys stay with us for more football news.