South Korea vs Mexico tribunal is a great chance for the both side to bag 3 points. The two other member of the F group is Germany and Sweden. To win against Germany is not possible for the team. So it is the opportunity to make points in their own name. Undoubtedly Germany is the group leader and Mexico will be the second position holder. The both side South Korea and Sweden have no chance to promote for the next round. However the match played on June 23.  if they want to reach in the next level they have to earn three points from this match.

The combat will take place in Rostov Arena which situated in the west side in Russia. This being the place which considered beautiful for its climate and culture. The field considered  45,000 seating capacity. However the match will cover by many Tv network in different country. Here the full detail of the game. 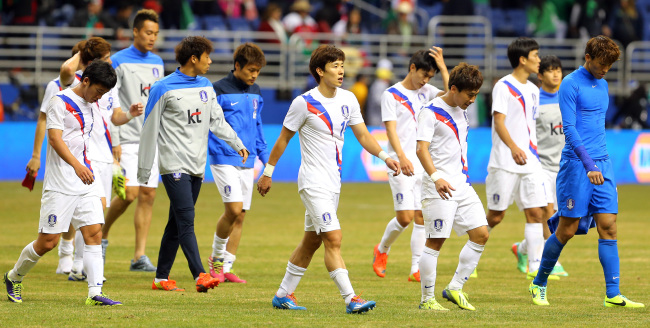 Mexico is well qualified football team. They have most chance to grab the game over South Korea. If we looked back to the Mexico World Cup history, they had reached every time in the last 16 of the last 6 season. So this season they have the chance to qualify the next round. Mexican players are in very good form as they play in the Europe. As well as the captain Andres Guardado and so many others.

If we tell about South Korea, Our prediction said that to defeat S korea not so easy for Mexico. Undoubtedly they are the favorite of the game but they have to fight for the win.