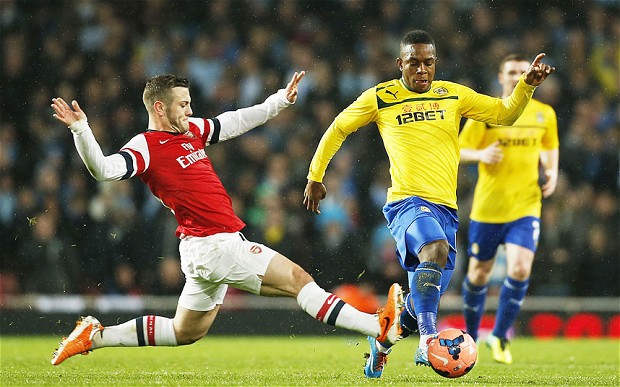 Arsenal is now in second position in premier league table and last night they lose against Southampton by four nil goal. Cuco Martina started to scoring for Southampton and they found a corner, a defender took that and he scored by awesome half-volley. Shane Long scored the second goal at 55 minutes of match. After that Arsenal played defensive and tried to killing time. But J Fonte scored the third for Southampton at 69 minutes, S Long scored his two and four for his team at last two injury time.

The hosting were made two goal after 20 minutes from half time and they also scored forth at the last moment of the match and they won the match confidently.

Arsenal also stands in second position in premier league table and two point bellow then Leicester City. For this losing Arsenal fall in pressure. Arsenal also made some good attack but those were not working against Southampton. A big match won Southampton against a big team. Guys stay with us for more news.