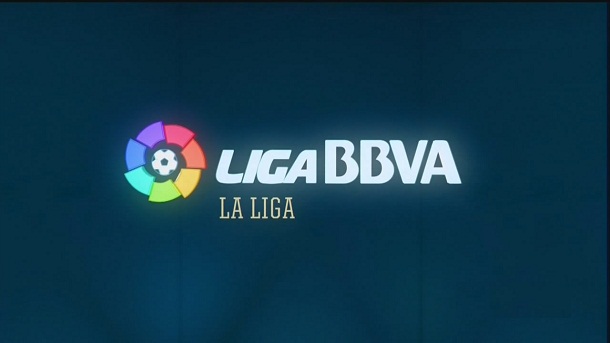 Spanish La Liga is a biggest tournament of the football community and it gives a smart amount of prize money all the participating club. This year the management board of La Liga declared a smart prize money for all participating teams. Spanish La Liga make their revenue to sold sponsorship, sold the TV rights share and they earned a big amount. And this year they think they earned a big amount form broadcasting rights and they sold the TV rights €600 million for domestic football.

The process of prize money distributing:

Equal Share: 50% of total prize money for the twenty clubs.

Merit Money: In the club finishing position 25% will give.

Who gets how much prize money 2016

This time Barcelona and Real Madrid received the biggest amount then other teams and they receive €140 million and they lowest prize money is €18 million and this amount will receive last five club. So guys enjoy this tournament and stay with us for more news.