Watford is a English football club from Hertfordshire, England. It was called Watford Rovers once upon a time. They also have few nicknames which are The Golden Boys, The Hornets, Yellow Army etc. Watford is playing English Premier League 2015-16 season. Cause of quality football in Capital One cup, League Cup & sky bet championship, Watford get chance on Barclays Premier League according with the rules of last 3 club replacement. Though it established on 1881 but it’s development procedure was too slow. But right now Watford buying more foreign footballers in their squad. They  have only 3 football from England currently which would make you surprise. Watford committee getting load from top clubs and hiring new players which would be a turning point for Watford. 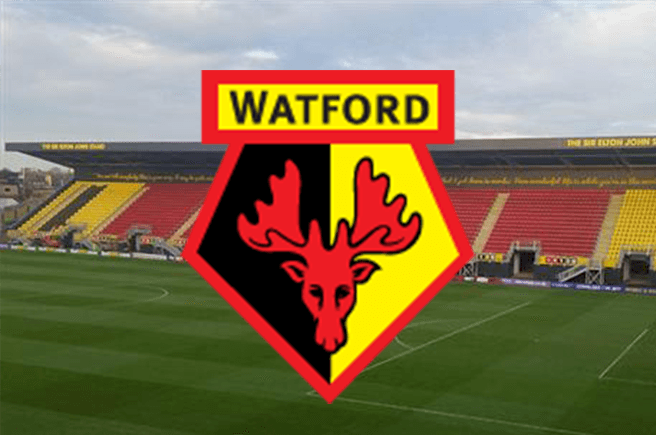