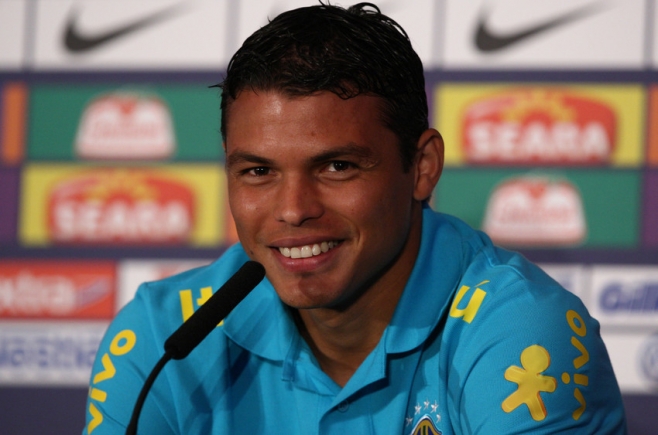 Qatar sports is majority shareholder of this club in 2011 and they first position in League 1, Coupe de France and Coupe de la League last session. Paris Saint Germanin has won many league with Ibrahimovic but he has no medal in European Champions League, in his remarkable Carrier. The out from knock out stage against play with Barcelona in 2014-15 session.

The Brazilian said ” Ibrahimovic has particular personality, in training session he wants to win the some things positive and the others things whet I look at him than I see is that is all about his personality. Any time he wants to say you somethings, he will say you face to face. There are many people do not say you face to face but they say it behind of you. Buts Ibrahimovic always say it face to face. He has a strong personality and they media and TV channels publish his is arrogant but he his not.”