There are different side is on football. Skilled of different side made famous different players. Dribbling is one of the very important side of football skill. Many times many famous player was famous for their their dribbling skill. Now many star player can dribbling well. Guys here we make top ten dribbler list ever. Lets go to see who is in this list. 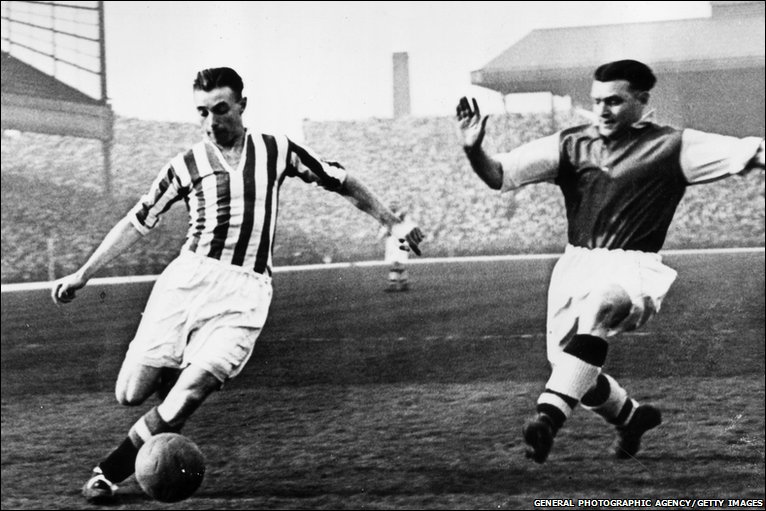 # 09. Ronaldinho: The Brazilian superstar Ronaldinho is not in the good form now but he has a great skill. He can dribble first and he made lot of tricks when he was in Barcelona. He also did many tricks on his carrier, his one of the very popular tricks is elastico, where he made the defender foolish. 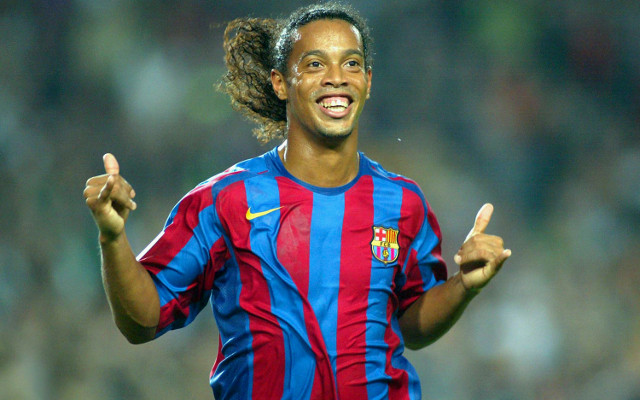 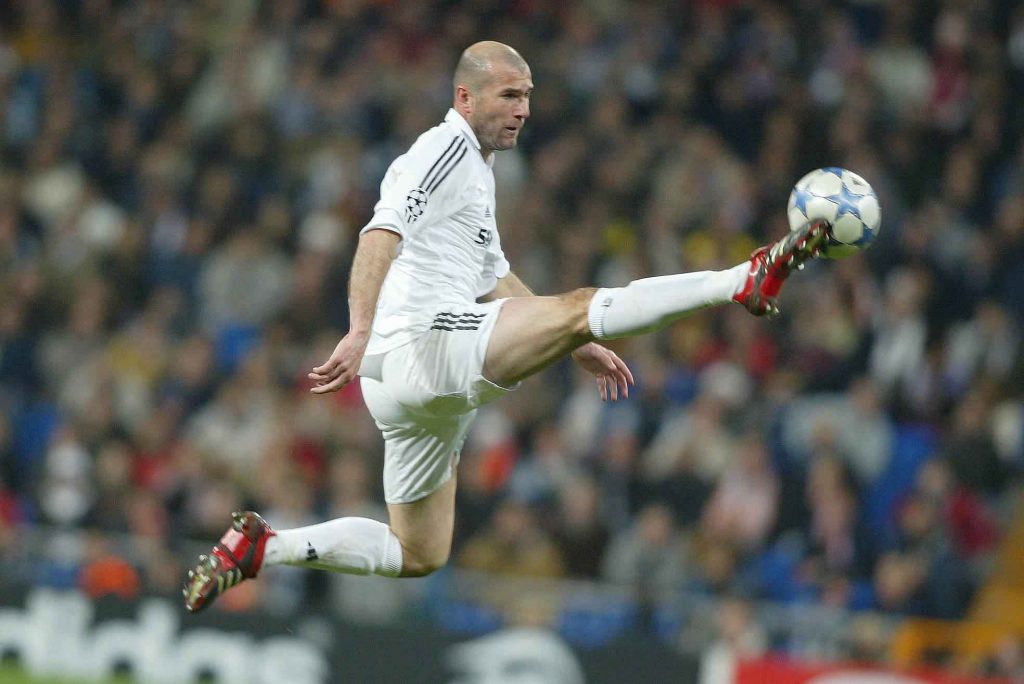 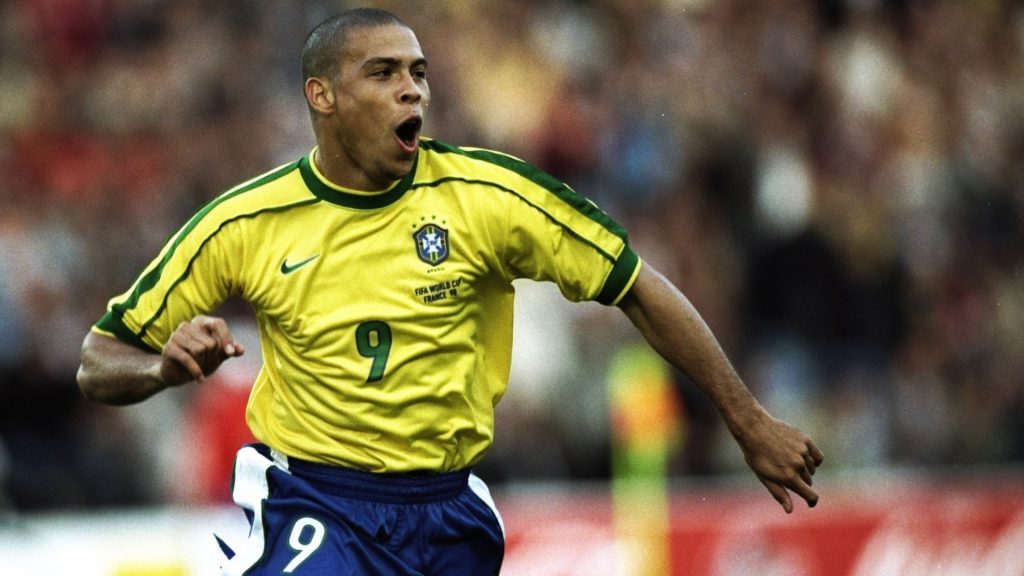 #06. Pele: The Brazilian great footballer Pele had also great dribbling skill. He could turn first and he had a great control in the ball. Some time his ball controlling looks like the ball was locked his boot. This capacity gave him keep control the ball in a short area also it was help to control the ball in the penalty area. 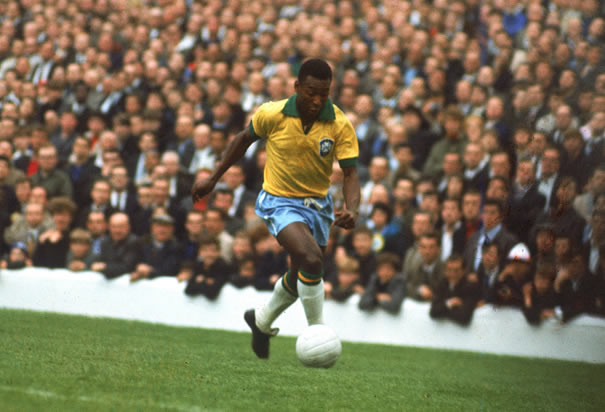 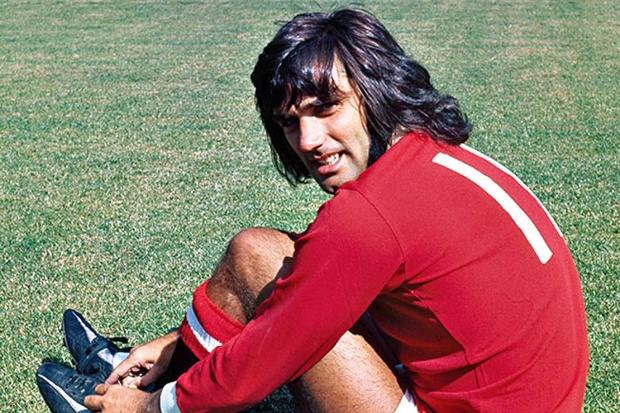 # 04. Johan Cruyff:  Johan Cruyff is one of the best dribbler in world wide ever. He had ability to found the weak point of the defender and made turn in a short area. He could made suddenly acceleration and he also changed direction in a short time. He made foolish defender in the penalty area and scored goal. He made some his own skill, it’s name was “The Cruyff turn”. 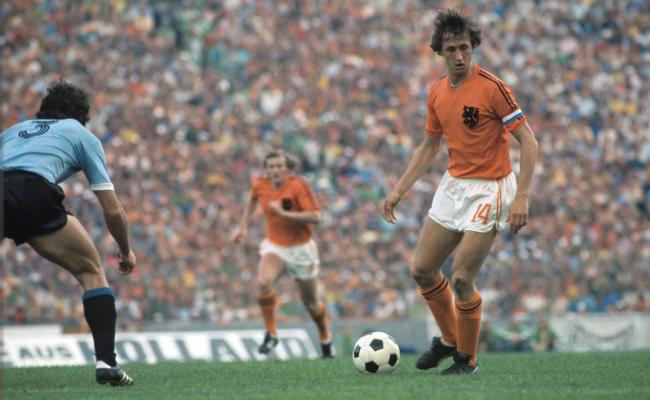 # 03. Garrincha: Garrincha was the well known and great dribbler in world. This Brazilian great could move first and he could also suddenly changed the side. His could also change the direction. He won two world cup and Brazil never lost any match when Garrincha and Pele both was the team. 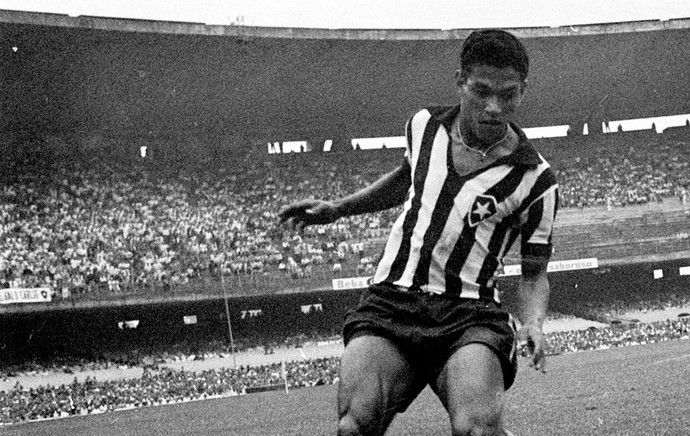 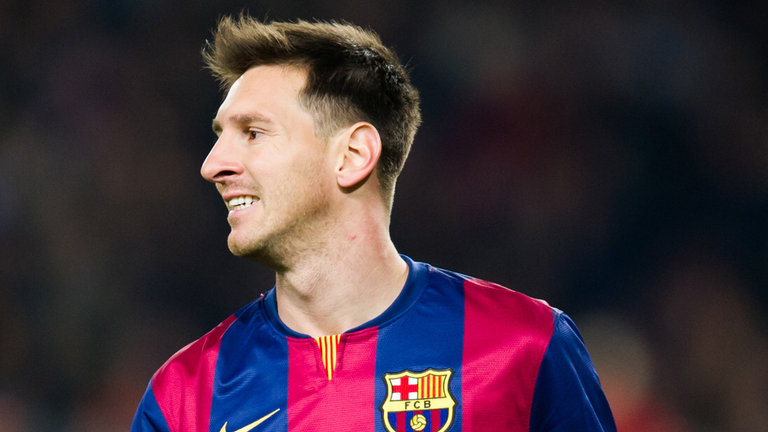 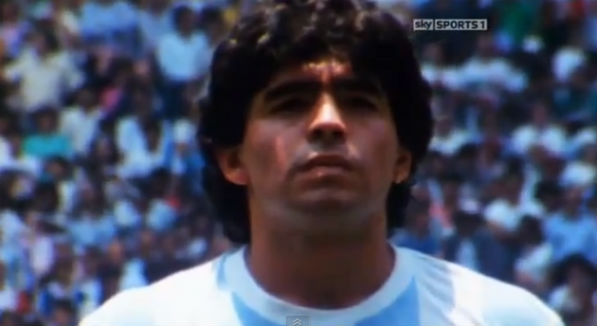 This is the best dribbler list of ever. Here maximum player is famous and great footballer. They played well in their time. Guys stay with us for more news.