Some of the biggest sports manufacturing companies Nike, Adidas, Puma are supplying the sports materials and jersey to many biggest club. The companies are paying a big amount every year to the clubs. The rule of sponsoring is every company makes a deal with a club for 5 or 10 years and they supply the all cloth like Jersey, practice T shirt. They also pay a big amount to the club yearly, then the club gives them right to marketing the jersey and kits. Guys here we make a content about the top ten biggest deal of club with the jersey and kits suppliers. 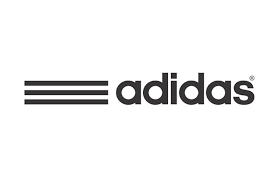