Now football is full of money and the footballer are the celebrity in world wide. footballer are earn a huge amount of money in every year from their club or many other things. Every year in the transfer session we see clubs are hunting player for deal with a large amount money. Most of footballer spends big amount money for their house or apartment.

This Ivory coast super star is playing now in Montreal Impact and he made his house in $21 million. This is the highest expensive footballer house. The total house space is 8,600 square fits and here seven bedrooms and eight bathrooms. He also made a trophy rooms. 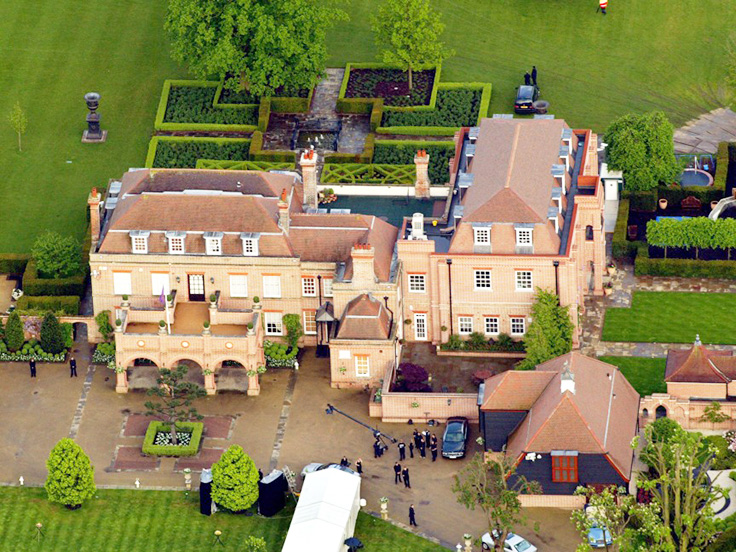 David Beckham was retired from football at few years ago, but his house is stands still number two position. David Beckham spends for his house $20 million. He bought this house at 1999. This house has a football pitch, a recording studio and a chapel. 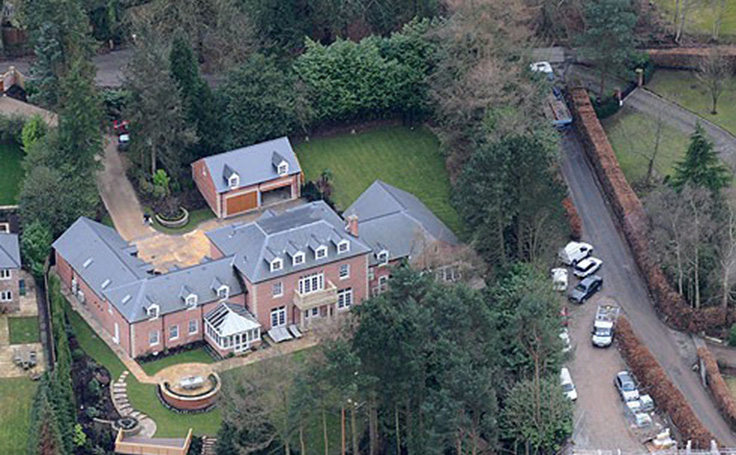 Rooney is still playing at Manchester United. His house is neo-Georgian mansion style. The total cost was $17.83 million and here he made a huge pool and undersoil heating for the lawn. He also included here a private theater. 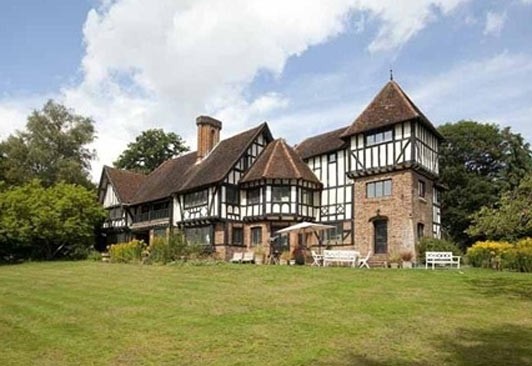 Frank Lampard was made his house for 10.5 million. This English footballer is playing now in New York City FC. He included in his house nine bedrooms, twelve bathrooms, a boat dock, a tennis court and a swimming pool. 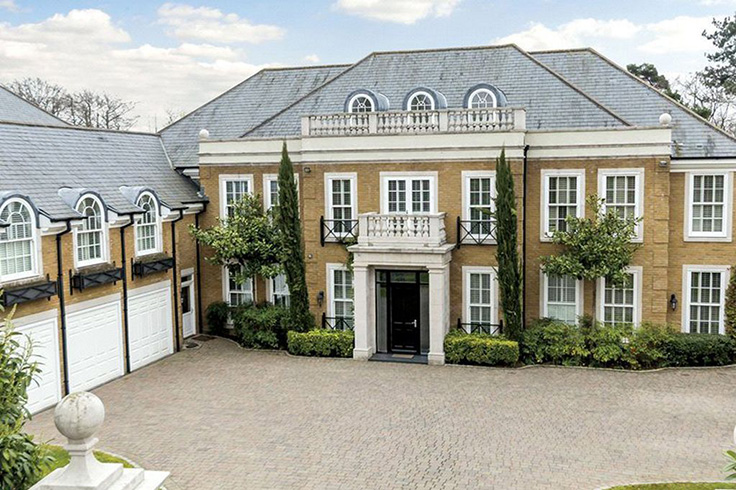 John Terry is playing now in Chelsea and he bought his house from golfer Colin Montgomerie. This house has nine bedrooms and many other things. John Terry bought this house for $7 million. 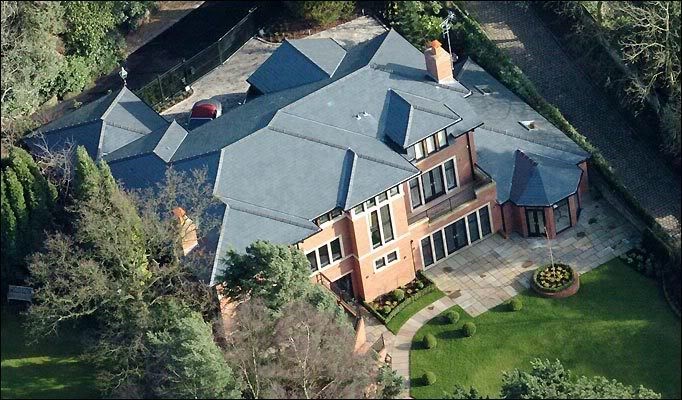 The famous footballer Cirstiano Ronaldo bought a house in 2008. The total cost was $6 million for this house. Here he included a private theater, an aquarium, a pool, and a gym. 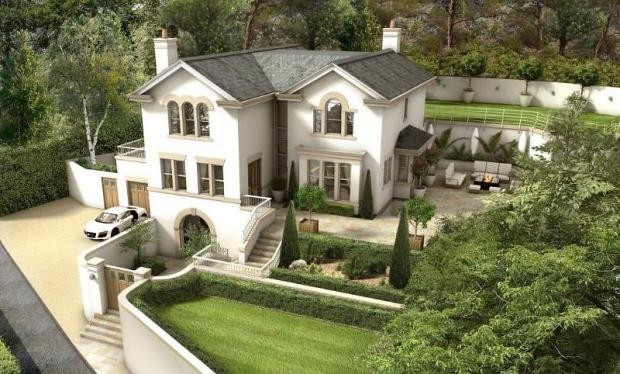 Mario Balotelli bought his house for $4.86 million. This house has a pool, four bedrooms, a wine cellar and  a putting green. 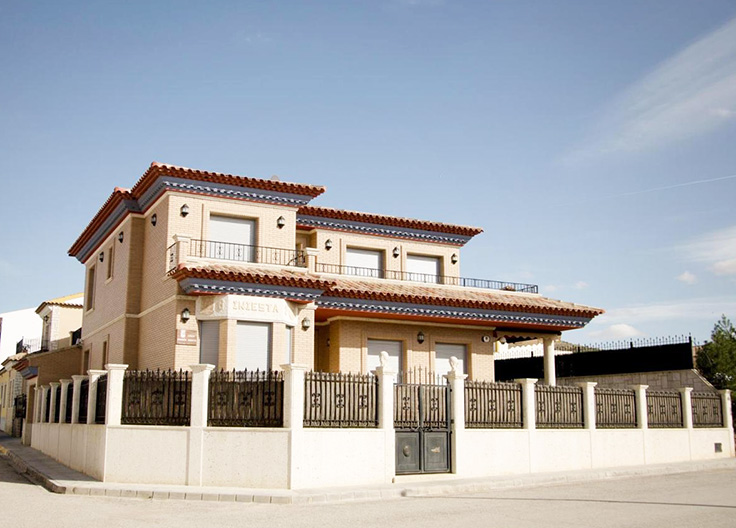 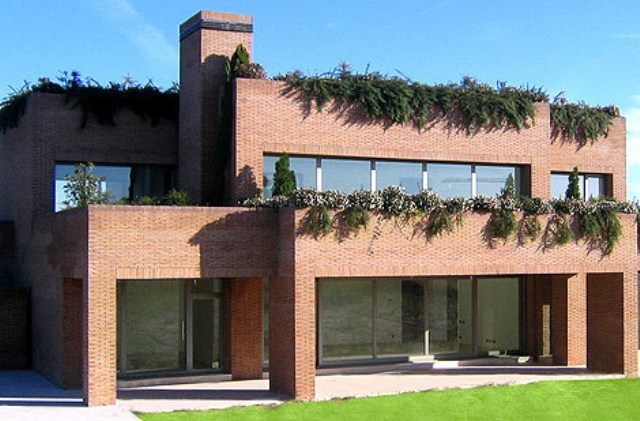 Ricardo Kaka bought his house for $3 million. The total space is 1,500 square fits. He bought this house when he transferred to Real Madrid from Arsenal. Currently this house is rented by Gareth Bale for monthly $16,000 rent. 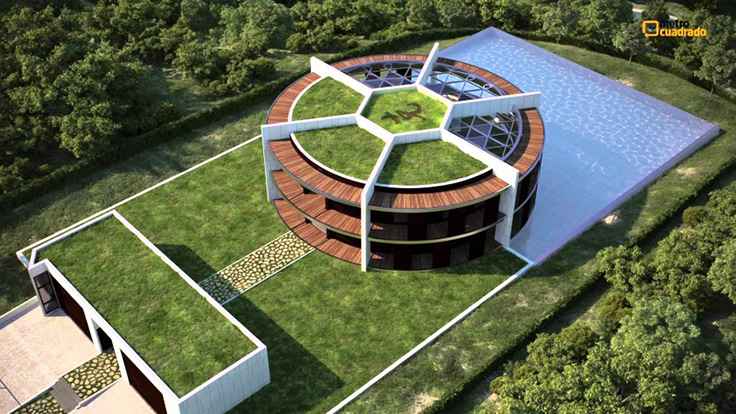 The Barcelona superstar Lionel Messi made a creative house. The total cost is not know but we think this house was worth is million. Lionel Messi included here a private theater, an indoor football pitch and a spa.