The list of top 100 footballers of 2016 has been revealed. The ranking was done by WhoScored.Com and the report was published by well known website Sky Sports. If you are a diehard football fan, you will be eager to know which footballer has been ranked in which position, won’t you? Certainly you will. So here we bring the list of the top 100 footballer’s name with their clubs’ name: 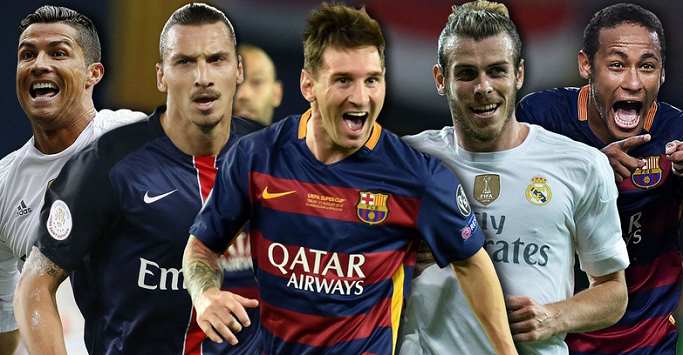