Torino Football Club also known as Torino FC. This is a biggest of Italy and this club is now playing in Italian Serie A. This club was founded in 1906 and various time it change it’s name and now it is Torino FC. It has many successful history, it won seven league title and it also won Coppa Italia five times. Here playing some star players from different countries and this club give them a gorgeous amount yearly. So guys let’s see who paid how much form this club. 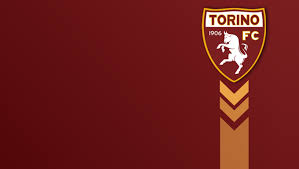 Torino is another richest club of Italy and this club total worth is is £47.50 Million and their Bruno Peres signed contract to  £1.70 Million. This club also paid a big amount to its staff. Guys stay with us for more news.