Around 20 teams used to participate in English Premier League which is considered world 2nd largest and famous league football tournament throughout the world. 2015/16 season of Premier League has almost gone where 2016/17 season is about to start in next 13th August, 2016 and will end 21st May, 2017. 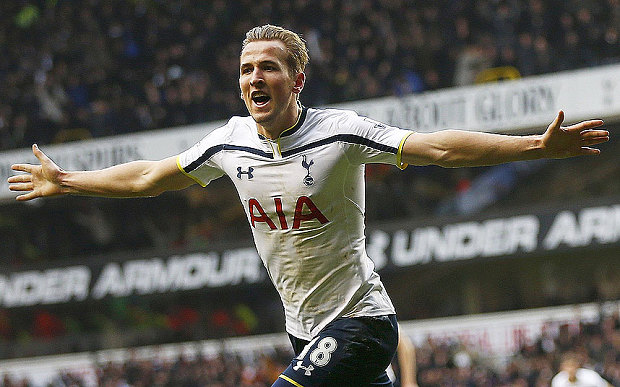 According to the previous statistics of team Spurs, they played one match against Atletico Madrid in 15th May 1963 in UEFA European Cup, and destroyed Madrid by 5 – 1 goals. This result would be inspired them to defeat Atletico Madrid again.

It has been 133 years of team Spurs since it was established in 5th September, 1882 and then it was called Hotspur FC. Their home ground is White Hart Lane, Tottenham, London including 36,284 seat capacity. Team Spurs is one of the most successful club and also were the 1st club to claim League and FA Cup Double in 20th century. Team Hotspur consider his 1st rival club is Arsenal. There motto is “ To Dare Is to Do”. They are the 1st English club to win a UEFA club contest named the European Cup Winner in 1963. Team Spurs is one of the most supported club in England which is owned by ENIC International Ltd and Mauricio Pochettino is the manager of this amazing team.

English famous forward Harry Edward Kane or Harry Kane is currently playing for team Spurs. In last season 2014/15, in Premier League he played total 34 apps and scored 21 goals. That was so brilliant performance. And also in running season 2015/16, he has played 32 apps already where he has claimed 22 goals which makes him top goal scorer in this season for team Hotspur. They have also some famous players like Argentine midfielder Erik Lamela and so on and French goalkeeper Hugo Lloris playing as a role of their captain. The team performance is so good now-a-days.