Liverpool has just started their journey to the title in EPL 2016/17 season few days ago where they have finished the last season of Premier League by standing 8th in position. In this season of Premier League 2016/17, the LFC has already played two matches against Arsenal and Burnley where the won the first match and against Burnley. Now, they are on the way to the third one where the match will be played against Tottenham Hotspur which is currently 3rd in ranking. Spurs have also played two matches in this ongoing tournament where they won one and drawn one. 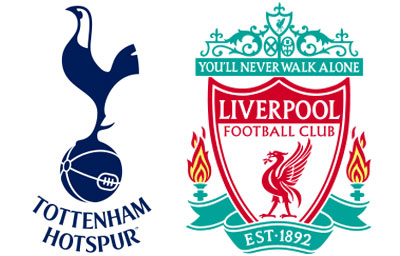 # Last Five H2H Statistics: According to their last five head to head which is given below, LFC won thrice where Hotspur won none. Two games were drawn.

This two clubs are going to fight against each other twice times in this season of Premier League. First one will be staged in 27th August, 2016. Let’s take a look below where their upcoming match details is given.

# Recent Performances of the Reds: As stated by the below statistics, LFC won twice out of their last five matches and lost thrice against Roma, Mainz and Burnley. Last match, they lost against Burnley by 2 – 0 goals.

# Recent Performances of Spurs: Considering the last five matches of Spurs, they also won two, lost two and drawn one. In their last match, they won against Crystal Palace by 1 – 0 goal.

# Prediction: Though, the Lilywhites has shown amazing performances in last EPL season but considering their head to head, LFC is still better than Spurs. So, hopefully their upcoming competition will be challenging.