The UEFA Champions League is one of the most prestigious annual club competition in European football which is organized by Union of European Football Associations (UEFA). It is also one of the most viewed sporting event around the world.

62th edition of UEFA Champions League 2016/17 qualifying round is scheduled to run from 28th June to 24th August, 2016 where the final match of this season 2016/17 will be placed at Millennium Stadium in Cardiff, Wales. 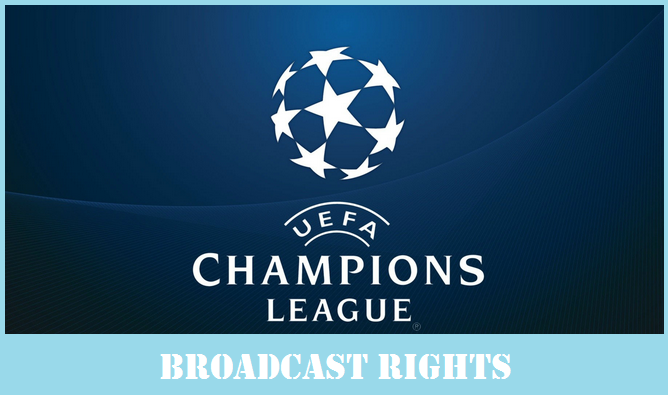 However, it will be one of the most exciting football competition, it will broadcast all over the world through different kinds of satellite networks. Some of them have already made a deal in exchange for huge amount of money and some will show this annual tournament for free. BT Sport will live cover this event in United Kingdom against heavy cost where ITV3 will cover this tournament for free. Here we provide complete list of broadcasters which will telecast this biggest football event across the world for both free and against money.

Besides, many channel will also broadcast this sporting event. Everyone can enjoy the exciting matches of this Champions League 2016/17 through our site Sports Maza.