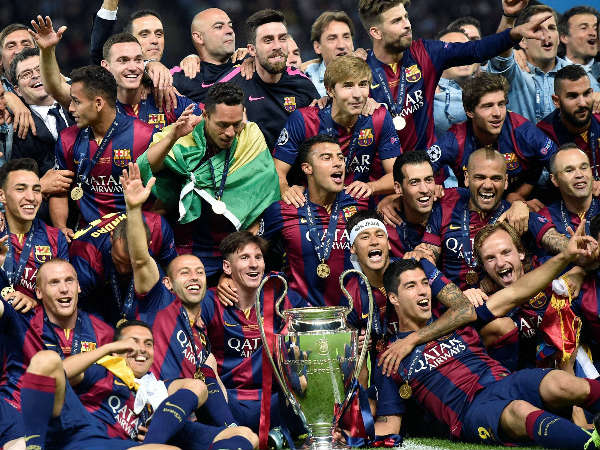 UEFA Champions League All Past winners