2015-16 season UEFA Champions League is going which is the largest club football event around the earth. 32 clubs from different on the basis of Coeff. Rating of national league, qualified for this tournament. Step by step round held on respectively round of 32, round of 16, quarter-finals, semifinals & final. Initially, UEFA made a Group where every pool consists 4 teams and two of them qualify for the next round. Schedule draw held on for round of 16, quarterfinals & Semifinals. 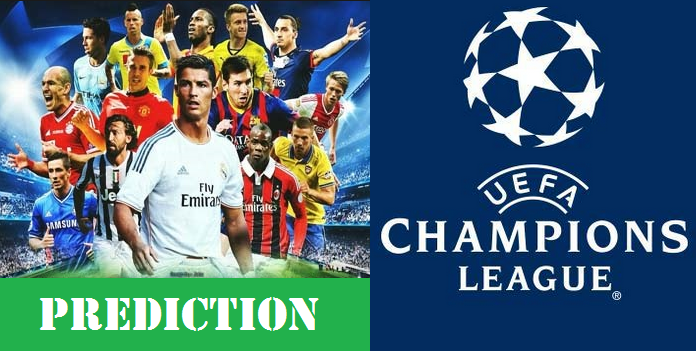 UCL 2015-16 Semi-finals draw held on 13th April, 2016 and finally UEFA management team will declare the schedule of this stage. 1st and 2nd leg matches of Round of Quarter-finals already finish and best 4 teams qualified for Semi.

Discussion about qualified teams and possible winner of this Semi-finals round:

Favourites of this tournament:

Discussion before draw of Quarterfinals:

If this 4 teams will play against rest of the 4, then prediction would be very easy for us. Though Manchester city & Atletico Madrid would be big opponent and make a break throw but favorites are extremely outstanding performer of this time being.

Problem would be happen, if this 4 favorite clubs need to face one another. Basically, people want to see this big four teams in Semifinal of this European biggest club football event cause they are experienced, skilled, rich, having more superstars, playing good footballer, more fans etc.

If you ask us that who is the possible winner of this Champions League title, our editorial prediction will vote FC Barcelona cause of their high quality performance in this season. Currently, FCB standing on top position in La Liga point table and Real Madrid is far from this defending champion of UCL & La Liga. Bayern Munich needed to go out of the tournament by losing against Barcelona in last season 2014-15 but we should consider this German club as the 2nd favourite of this tournament.

Lets comment you valuable thinking about the upcoming biggest round of UEFA Champions league.