UEFA Champions League is the largest club football tournament of Europe where 32 teams from different nation participated on. On the basis of national leagues coefficient rating, 4 – 1 club take chance to play into this event. Popular leagues like La Liga, Premier League, Bundesliga, Serie A, Portuguese Liga, French Ligue 1 Champions & Runner-up directly qualify for the main group stage. Rest of the team qualification held among 54 nations/leagues best performing clubs. After every season, qualifying & play-off round held on to pick top performer of that time being. 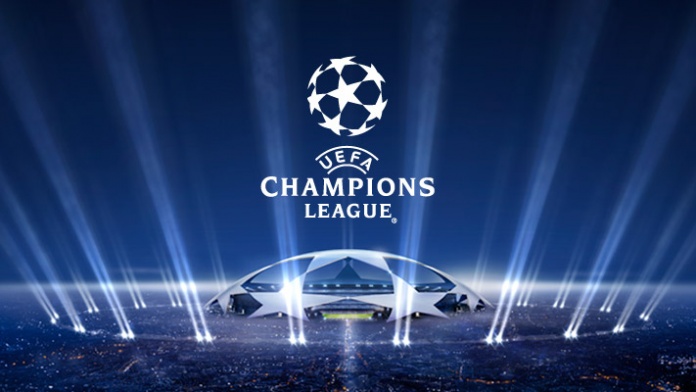 54 nation of Europe and their clubs get chance to qualifier round of Champions league but around 13-15 countries club can finally join for the main tournament. System of qualification is as much renowned league, as much team will get chance. Important thing is the popularity of national league. As like, around 3-4 teams of England, Spain & Germany able to play the final stages and some where 1 club need to qualify by fight against 18 other countries club. Coefficient rating is the fact behind this qualification procedure.

After the playoff matches, 32 teams finally join for the tournament. UEFA make 8 groups where each group consist 4 teams. Before every round schedule including group stage, round of last 16, round of last 8/quarterfinals, Semifinals, UEFA management committee arrange a draw to release fixture. Into the knockout stages, a team play 2 match against the opponent in Home & Away ground and on the basis of total goal aggregation, one of them qualify for the next round. If the aggregation become same, than a match go to tie-breaker penalty shootout.

UEFA Champions League is one of the most prestigious and most viewed football competition where total thirty two (32) clubs will be given approval to participate in main event this season of 2016/17. 32 clubs will be divided into eight group containing four clubs each. The tournament will be executed according to the double round robin format. From there, eight group winners along with eight group runners up will proceed to the next knockout round.

Among 32 teams, 22 club get chance to directly play Group stage of Champions League. On the basis of current ranking & coefficient points selection procedure held on.

UEFA Champions League started from the year 1955-56 and it’s 62nd season going on. Still now Spanish giant Real Madrid is the highest amount of title winner of this tournament those earned 10 trophy. Italian most renowned club AC Milan won this title 7 times. You can check another content of Sports maza where have a list of “Past winners since 1955-56“.