Still now Croatia isn’t defeated any single match in Euro 2016 qualifier Group round. Though in this Group H have 4 times world cup Champion Italy but Croatia standing on top by collecting 14 points. They played 6 matches where won in 4 and drawn in 2. On the other hand, Azerbaijan standing on lower level in Group H and their Euro 2016 playing became a dream once again. 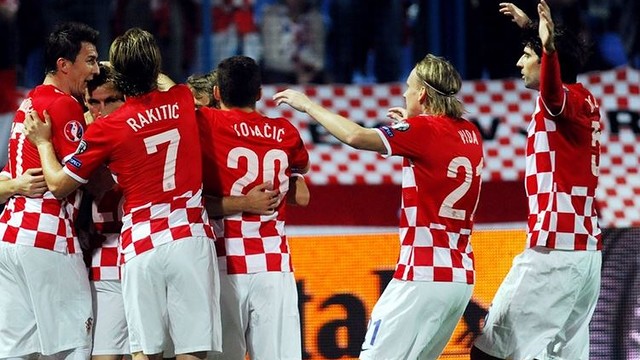 Match between: Azerbaijan Vs Croatia