We mentioned ago that England is the best performance of this Qualifying Round of Euro 2016 cause they won in every matches of this series. On the other hand, San Marino is the poorest performer of this Group E where they drawn a single match and lost in rest of the matches. It’s really a hard job for San Marino to stop English team in this time. 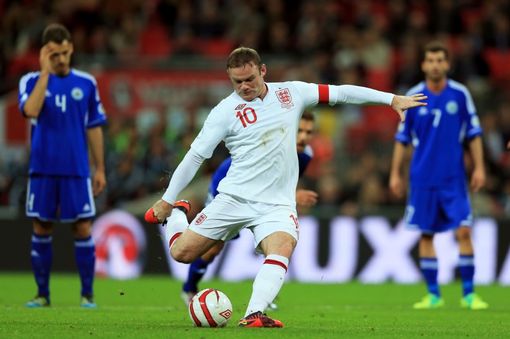 Match between: England Vs San Marino

England already qualified for the final round of Euro 2016 but it’s a problem that English team can’t doing well in large tournaments. UEFA Euro Championship 2016 would a chance for England to raise up them.