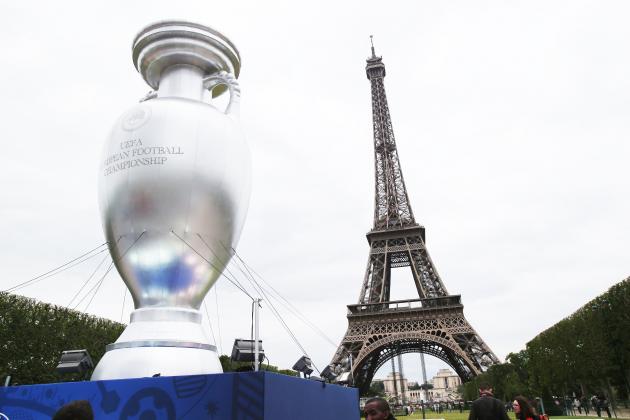 The mascot of this tournament has already opened and France declared 200 days for UEFA Euro cup 2016. There sixteen teams will divide into six group and four teams will play in a group. France also declared 100 important dates for this tournament.

Recently an attack also took place in Paris and outside Stade de France during the France VS Germany friendly match, where killed 132 people and 352 wounded but it is not make any effect to starting Euro Cup 2016 confirmed the management board. They also added wee take a good security and develop our security level for this tournament.