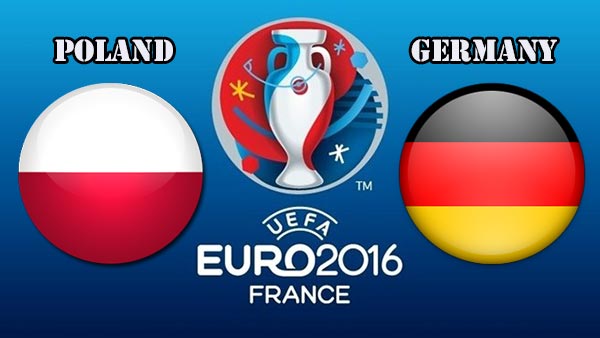 Match Between: Germany Vs Poland

Prediction: Germany will win this match by 2 goal.