The 15 edition of UEFA Euro Cup will start at 10 June 2016 at France. This year first time here will play 24 teams, In past here played 16 teams. France is hosting this tournament and take a good preparation for this tournament. 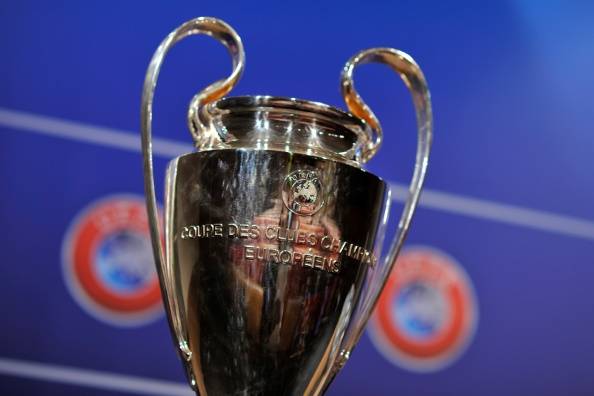 The qualify round is already over and we have 23 teams name who will play in UEFA Euro 2016. France will direct play this tournament as a hosting country. UEFA board divide the qualify teams in four Pot. Five teams stands in Pot 1 and six teams is stands each Pot of others three. Euro board declared they will divided all teams in six groups at 12 December 2015. Lets see the teams of UEFA Euro 2016 playing.

In 12 December Euro board divide these teams in six group. The dividing start form Pot 1 and the first team will get group B. As a hosting nation France already stands in Group A first team. France has already made ready their stadium and they declared ten stadiums name. France is going to arrange a big opening ceremony for this tournament and there perform many famous singer and star. Guys stay with us for more Euro news