The biggest stage of football UEFA Euro Cup will stat at 10 June 2016 at France and it will end at 10 July 2016. This time here will play 24 teams first times. France will all of the matches of this tournament. UEFA Euro management board declared the 200 days of Euro Cup 2016. Guys lets we see what will going on the 200 days. 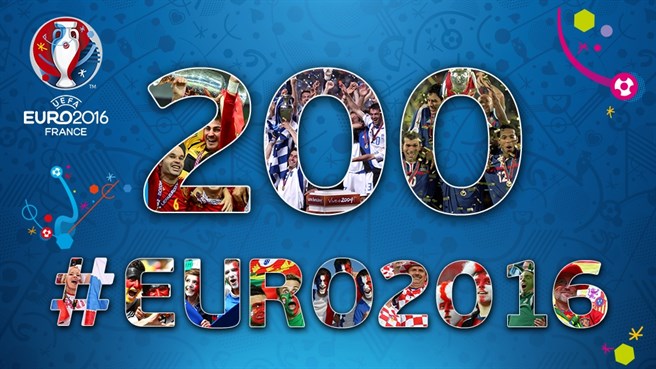 UEFA Euro Cup management board divide 4 pot all of qualifying teams and there 23 teams is stand now. They divide all pots teams in six groups and four teams will go for a group. France is already stand in group A as a hosting country. The full group will declare in 12 December 2015. Lets see the teams of Pots.

# Volunteering News: A Volunteers program will held in on 30 May 2016 and total 65,00 helpers required in ten stadiums. 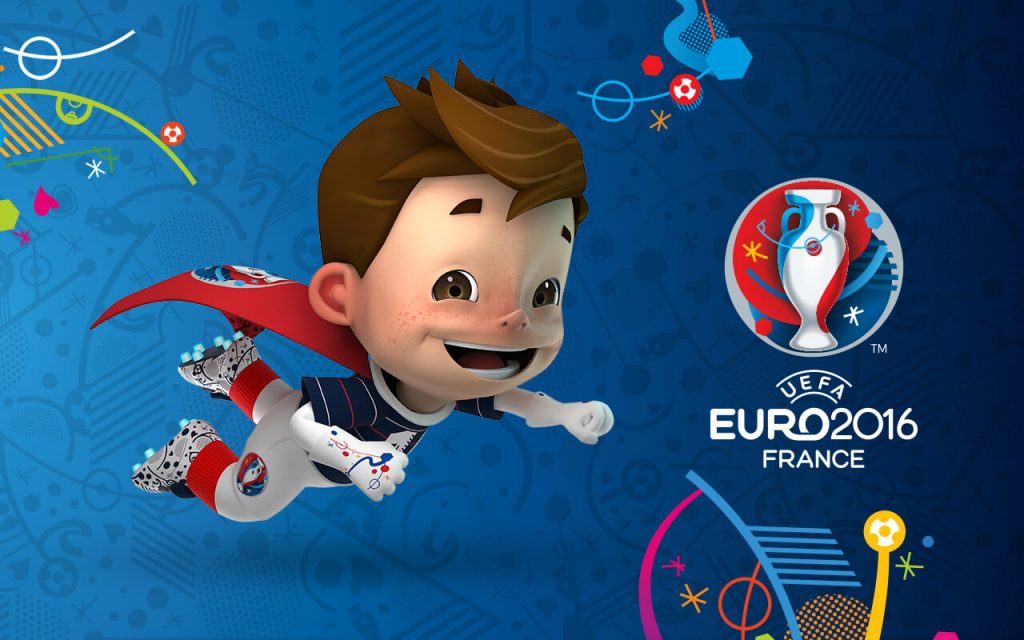 # Mascot Details: The official mascot was released in 18 November 2014 before the France and Sweden match. The name was selected by public vote, Super Victor got 48% vote, Driblou got 25% and Goalix 27%. The mascot is “an ordinary kid” he has super power which including his magical football boots. His mission is ” Have fun with all over the football fans and Art of football”.

# Euro Cup 2016 in social media: Euro cup is also active in many social media. It is already cross eight million fans in Facebook, Twitter and Instagram. Also you can get all update in their social media fan pages.

All things is ready of UEFA Euro Cup 2016 also all venues are ready. Also different TV channels are live telecasting this tournament and you can enjoy this tournament on online.