UEFA made 9 group for 62 teams those get chance to play qualifying round of UEFA Euro cup 2016 where 60% matches are finished and it’s became easy right now to guess to possible qualifier for this biggest European football tournament. 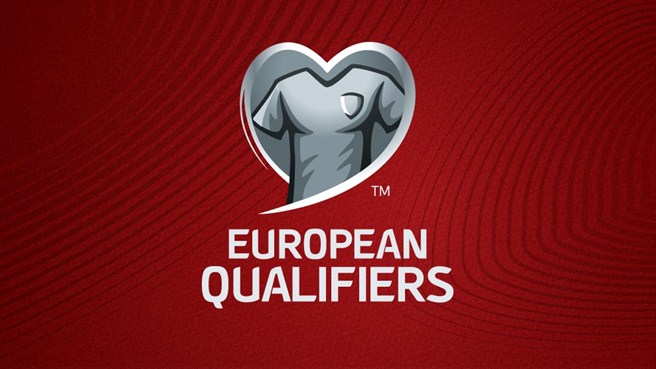 Netherlands, Iceland, Turkey, Czech Republic, Latvia & Kazakhstan were in Group A where everyone played 6 matches among them and respectively Iceland, Czech Republic & Netherlands collected 15, 13 & 10 points. Turkey is 2 point far from Netherlands but Kazakhstan & Latvia simply out of the competition cause of 1 & 3 points by playing 6 matches in total. Wales and Belgium performed well already keep ahead them on point table. Still there have confusion among Cyprus, Israel & Bosnia and Herzegovina cause of 8-9 after playing 6 matches. Andorra still now the poorest performer of this qualifying round. They can’t at least made a draw against a team. Slovakia beat Spain on point table but close together in Group C. Ukraine also just another possible qualifier of this 3rd pool. World champion Germany can’t keep them top on Group D where Poland making surprise there. Possibly Germany, Poland & Scotland going to play Euro 2016 in France. As like other pre tournament match, England is the outstanding performer those won all 6 matches of group round. Switzerland & Slovakia is just another possible competitor of Group E. Romania, Hungary & Norther Irelands have chance to qualify from Group F. Austria, Croatia & Portugal respectively standing on top in Group G, H & I.