UEFA European Championship which also known as the Euros is regarded as the second largest men’s football competition where the members of Union of European Football Associations (UEFA) used to take part. The competition was founded in 1960 and since then, it used to be staged once in every four years where the last competition was staged in 2016 in France and Portugal won the title for the first time in history.

Now, the next tournament of UEFA Euro has come which will be staged in next 2020 and it will be the 16th episode of the second biggest competition. Here we present below the short details of upcoming edition of UEFA Euro 2020. 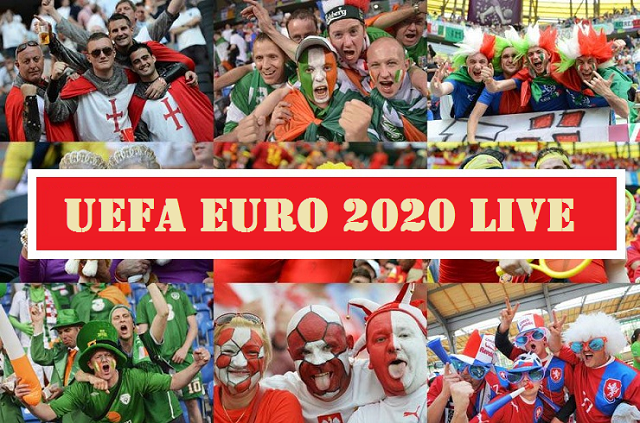 When Qualifier matches to be held on

However, in last time, the Euros competition was hosted at France but in upcoming season, it will be arranged by almost 13 countries and the complete tournament will be staged in 13 venues of the host nations. Here we provide below the complete list of host nations along with venues.

However, the last season of the competition finished just less than a year and there is still plenty of times in hand to start the next season. So, the schedule of the tournament is yet to be announced but would reveal at the end of 2019.

But according to the previous seasons of the Euros, the tournament would probably start in next June, 2020 and last till July, 2020. Therefore, evereyone would be waiting for this tournament.

Total 24 participants will be given approval to play into the main competition but though, the list of them has yet to be confirmed. Every team must face the qualifying rounds to participate here.